​New Hampshire Magazine has dubbed Rochester as the Granite State’s “city on the rise” in conjunction with its annual “Best of NH” awards.

The magazine’s editorial staff announced the honor Wednesday, citing Rochester’s “significant grassroots movement to bootstrap the city into prominence as a center for art, culture, dining and economic vitality.”

“The creative sprawl of Portsmouth has already enlivened neighboring towns, with Dover catching most of the overflow, but next in line is Rochester, and the downtown businesses are not waiting passively,” wrote the magazine’s editorial staff.

Over the past few years, a slew of development and positive strides have been made to revitalize Rochester, particularly in its business core and its downtown, in the wake of some lean periods of growth and progress. City officials, business leaders and community members have often commented to Foster’s Daily Democrat that they feel the Lilac City has finally begun turning the proverbial corner it’s been fighting for more than a decade.

Matt Wyatt, who wears many hats in Rochester’s arts scene, including president of the MFA, said Thursday that he’s “thrilled” about the Best of NH honor as well as the fact that the magazine specifically pointed to the arts as a force “that is paving the way to revitalize Rochester.”
​
“The recognition also shows that people from outside of Rochester agree that our city is ‘up and coming’ and already offers a ton of exceptional arts and cultural programming,” he said. “We are at a tipping point — we need to continue to show everyone that Rochester is the place to be now and in the future.”

​Curlies wrote on its Twitter account that it’s appreciative of the New Hampshire Magazine shout-out, but that the business is more excited about “the bigger picture” of Rochester finally starting to be recognized for what downtown is turning into. 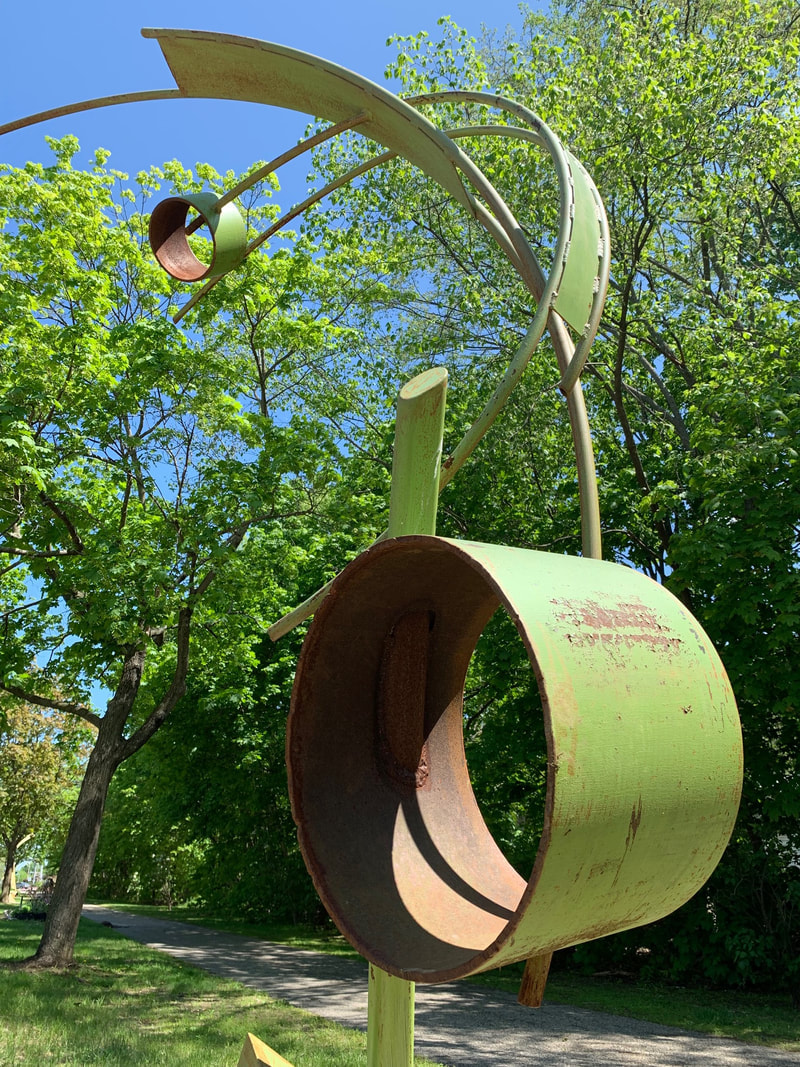 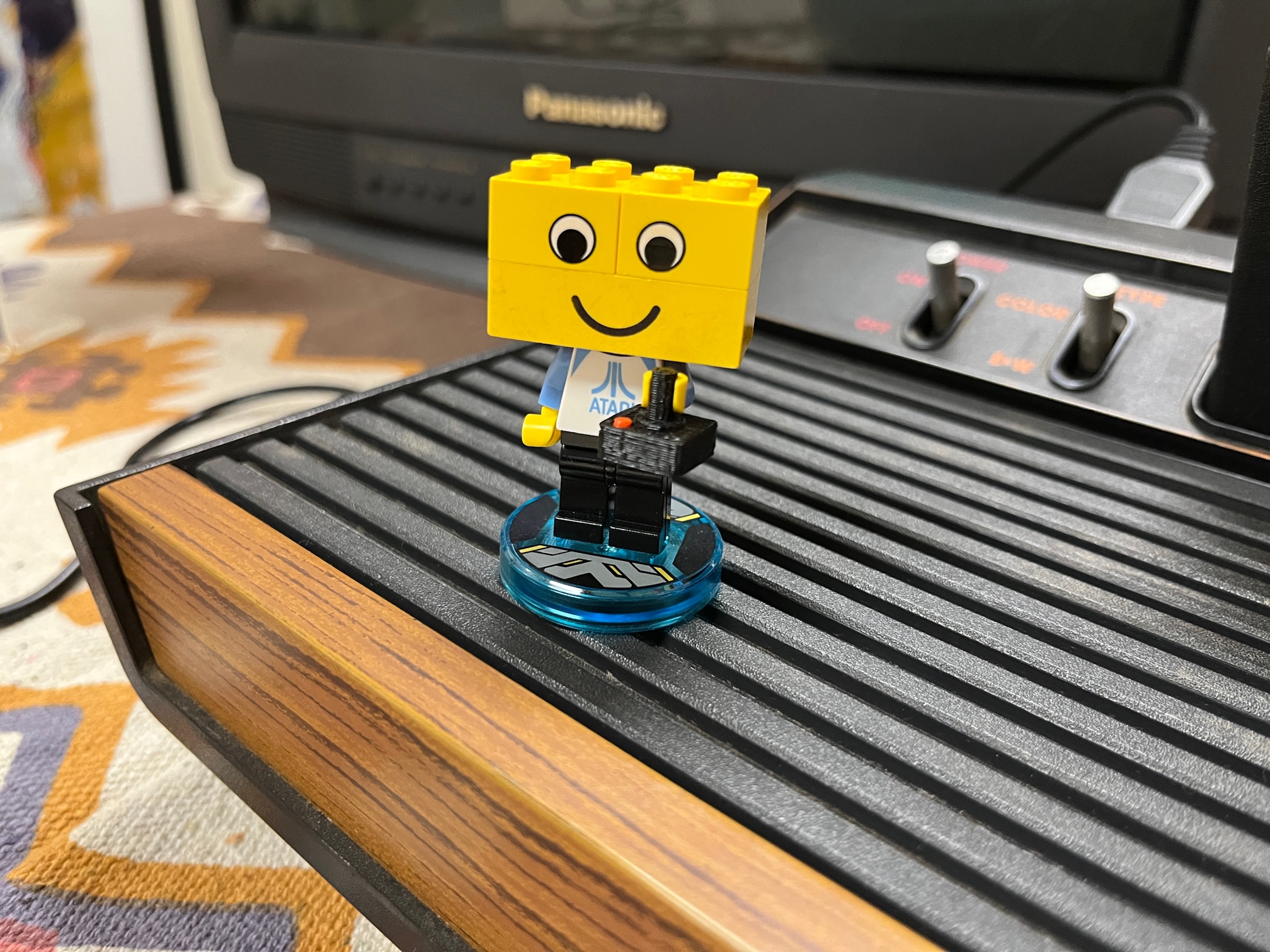 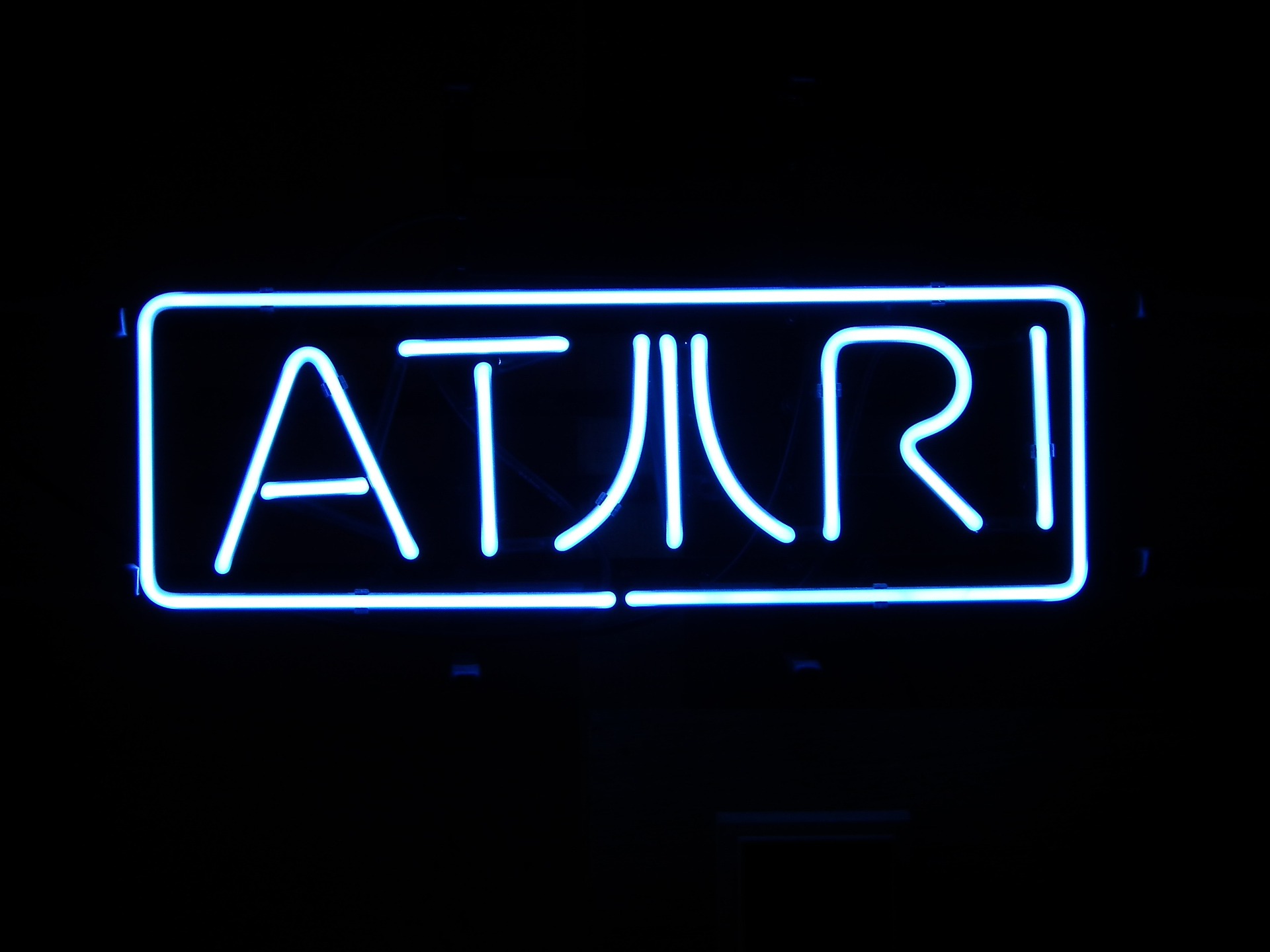 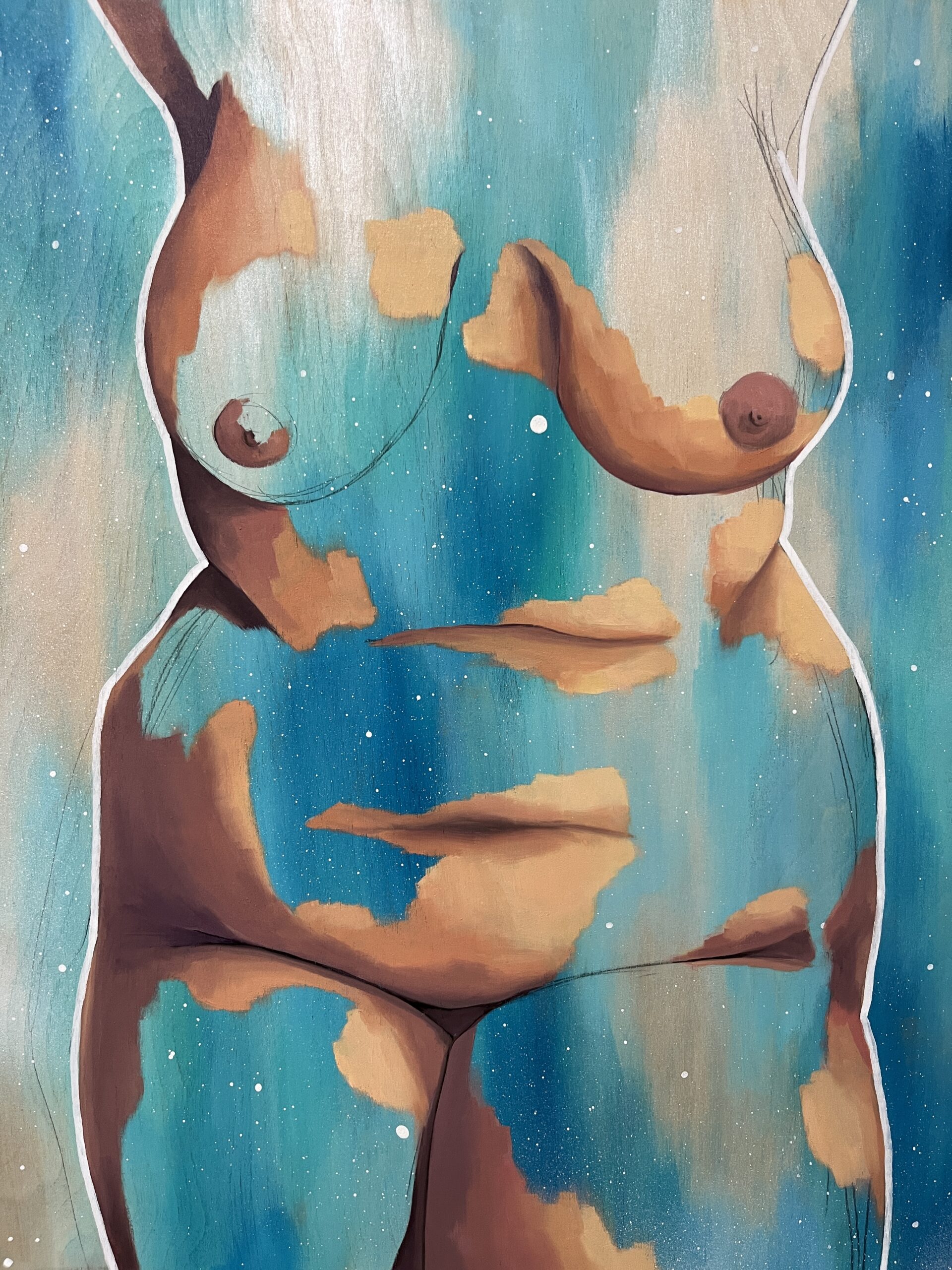 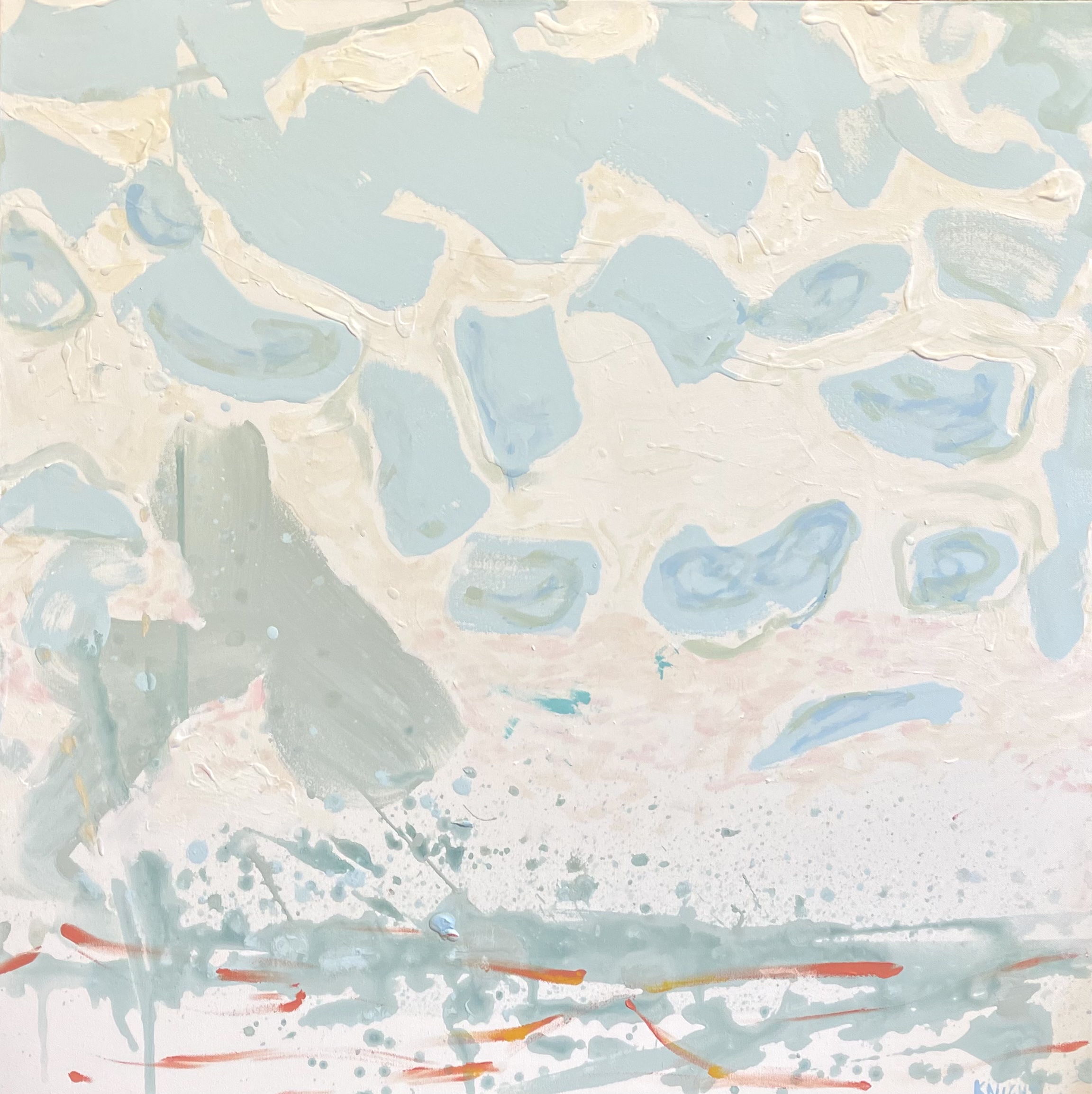 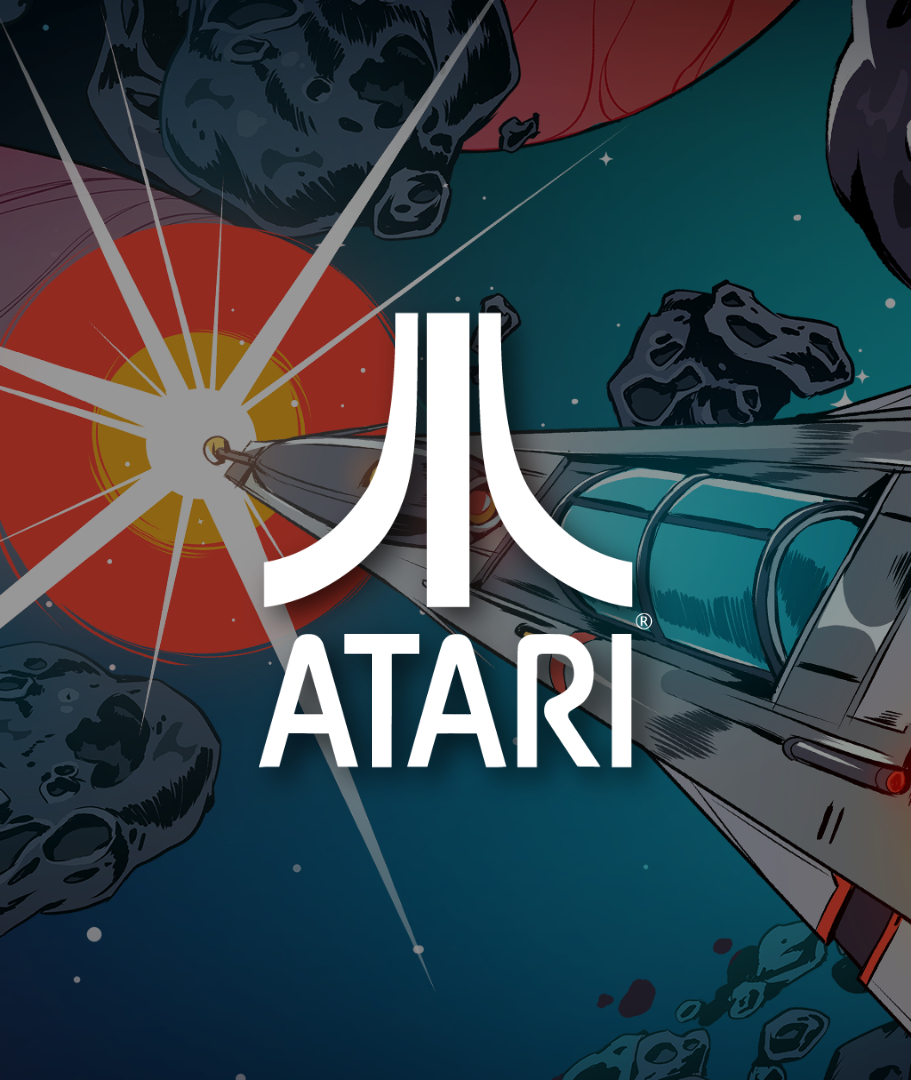