The Rochester Museum of Fine Arts is pleased to announce a mini-exhibition featuring original, hand-painted animation cels from the classic feature film, The Brave Little Toaster.

According to RMFA co-founder, Matt Wyatt, an animation cel, short for animation celluloid, is a transparent sheet on which objects are drawn or painted for traditional, hand-drawn animated films.

“Your favorite cartoon films are made up of thousands of individual cels that contain characters and other elements from each scene,” said Wyatt. “It’s a lot of work to complete an animated feature film and we’re proud to have a few framed cels for people to see in person.”

“These are iconic pieces of animation history,” said Wyatt. “I grew up watching The Brave Little Toaster and we’re thrilled to exhibit these pieces in Rochester.”

Wyatt explains that the museum only has a few of the cels from the film and “the selection is completely random.”

The series will be exhibited in the first-floor hall of the James W. Foley Memorial Community Center for the month of May, starting May 9. Later, they will be absorbed into the museum’s permanent collection.

There will be an informal reception held on Thursday, May 12 from 6-8pm. The public is encouraged to attend. Light refreshments will be available. Visit www.rochestermfa.org to learn more. 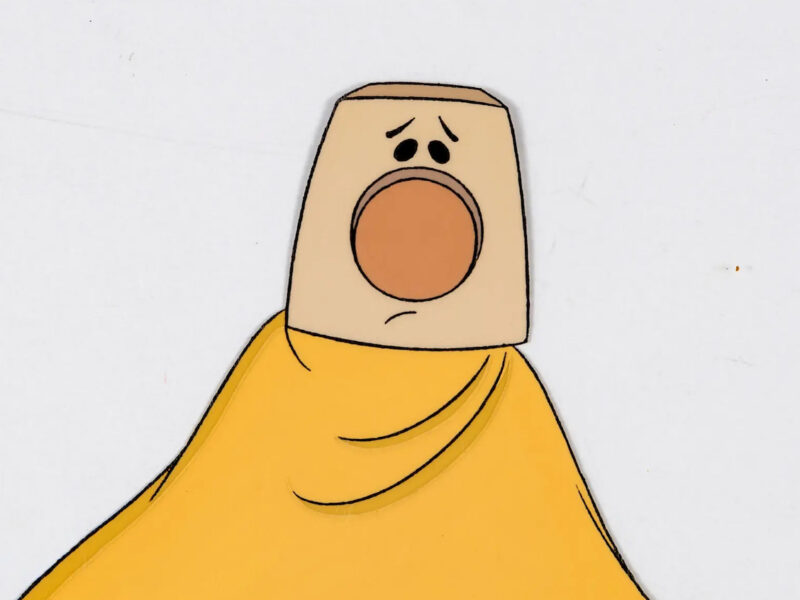 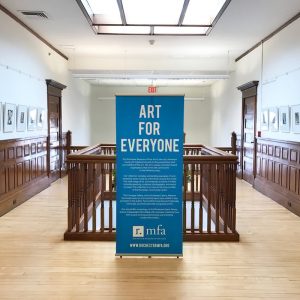 LOS ANGELES — The prestigious American Art Awards has selected the 20 Best American Galleries and Museums for 2022. Among other criteria, selections are based on years established, industry… 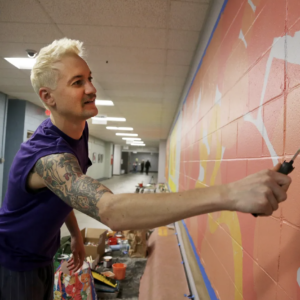 An 85-foot wall in the city’s James W. Foley Memorial Community Center is being transformed into an explosion of color by North Berwick, Maine, artist Spenser Macleod…. 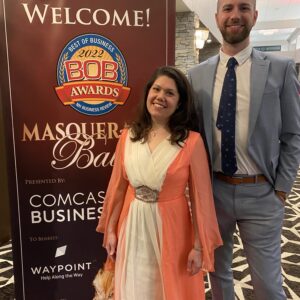 The Rochester Museum of Fine Arts (RMFA) was voted “Most ingenious promoter of art and culture” in NH Business Review’s 2022 Best of Business (BOB) Awards. NH… 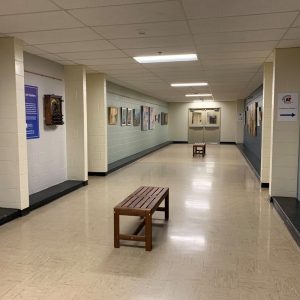 The Rochester Museum of Fine Arts was named the recipient of the Northeast Delta Dental Artsbuild Community Award during the 36th Annual Arts Awards, presented by the New Hampshire Business Committee for… 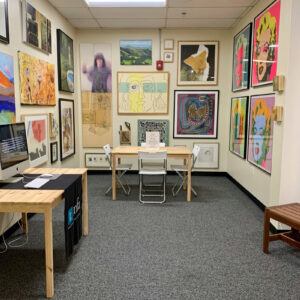 Rochester Museum of Fine Arts has been chosen as the best gallery or museum in New Hampshire by the American Art Awards for 2020. For 12 years,… 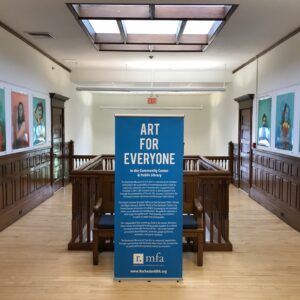 The Rochester Museum of Fine Arts: An Example of Awesomeness