Wayne White is an American artist, art director, illustrator, puppeteer, and much, much more. Born and raised in Chattanooga, Wayne has used his memories of the South to create inspired works for film, television, and the fine art world.

After graduating from Middle Tennessee State University, Wayne traveled to New York City where he worked as an illustrator for the East Village Eye, New York Times, Raw Magazine, and the Village Voice. In 1986, Wayne became a designer for the hit television show Pee-wee’s Playhouse, and his work was awarded with three Emmys.

Wayne continued to work in television and designed sets and characters for shows such as Shining Time Station, Beakman’s World, Riders In The Sky, and Bill & Willis. He also worked in the music video industry, winning Billboard and MTV Music Video Awards as an art director for seminal music videos including The Smashing Pumpkins’ ‘Tonight, Tonight’ and Peter Gabriel’s ‘Big Time.’More recently, Wayne has had great success as a fine artist and has created paintings and public works that have been shown all over the world. His most successful works have been the world paintings featuring oversized, three-dimensional text painstakingly integrated into vintage landscape reproductions. The message of the paintings is often thought-provoking and almost always humorous, with Wayne pointing a finger at vanity, ego, and his memories of the South. 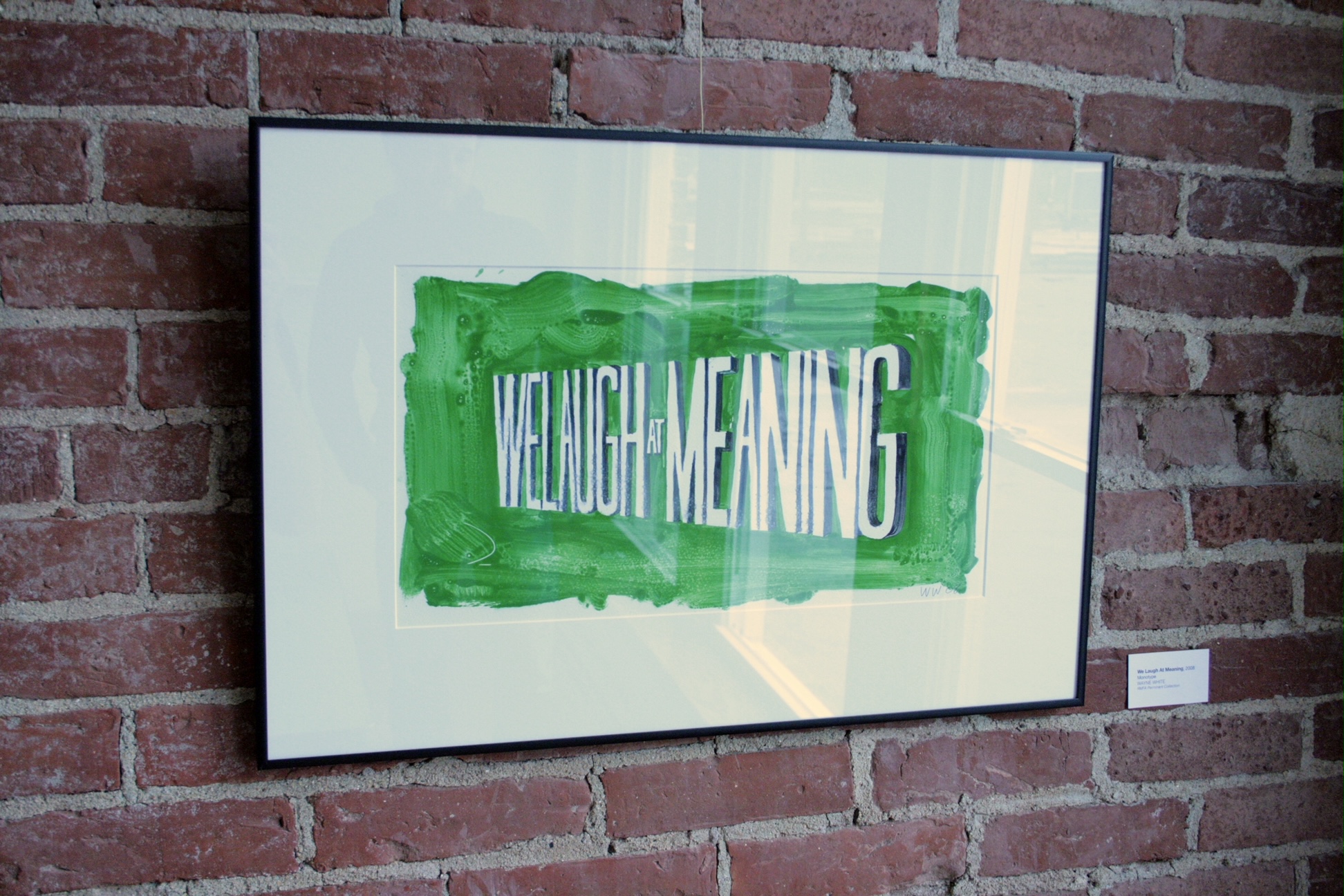 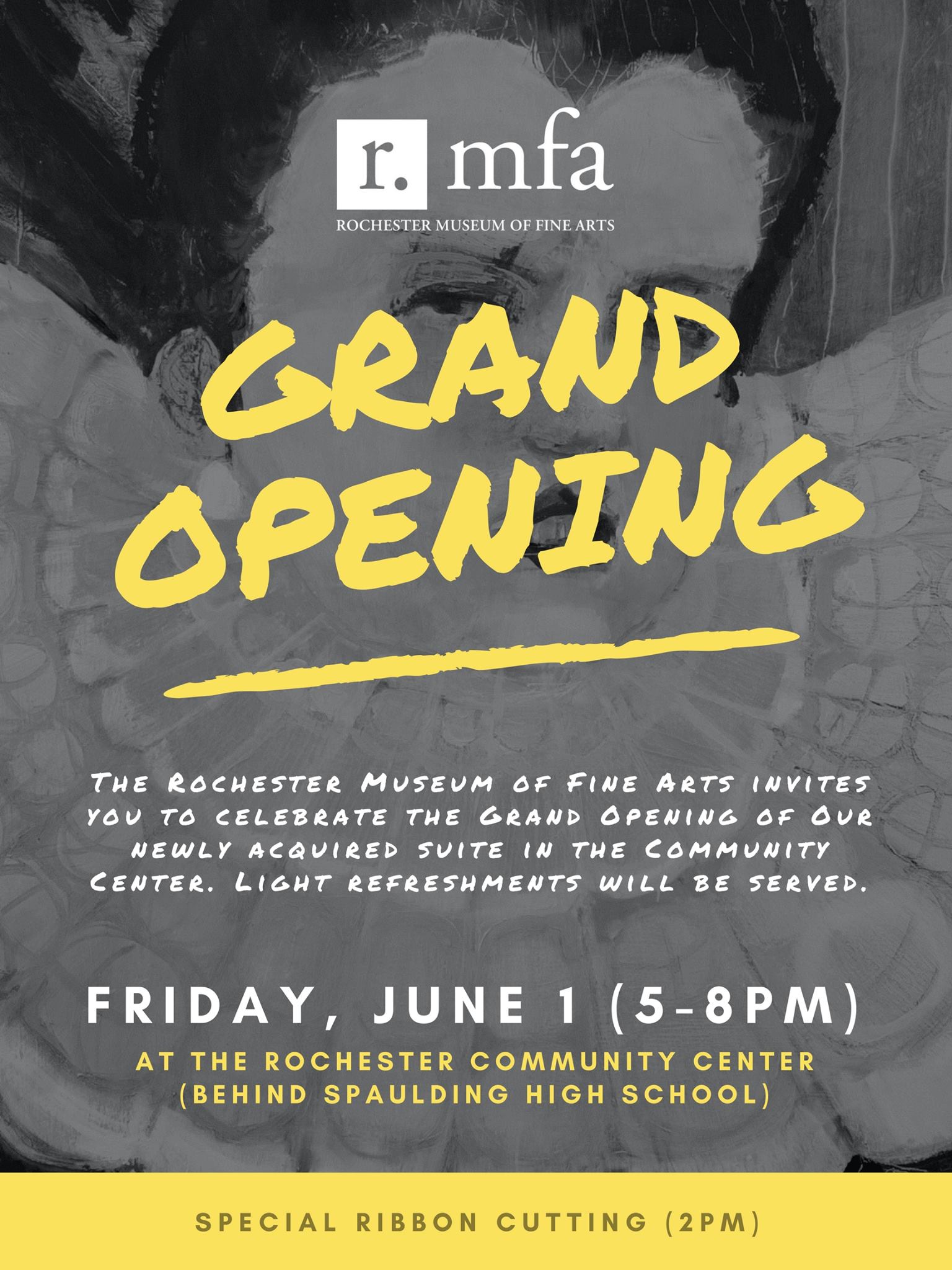 After months of anticipation, the Rochester Museum of Fine Arts officially opened its doors Saturday evening. Within the first half-hour of the grand opening, about 95 visitors were already browsing the various pieces of art on the first and second floors of the building, located at Merchants Plaza. “It’s overwhelming to see so many people… 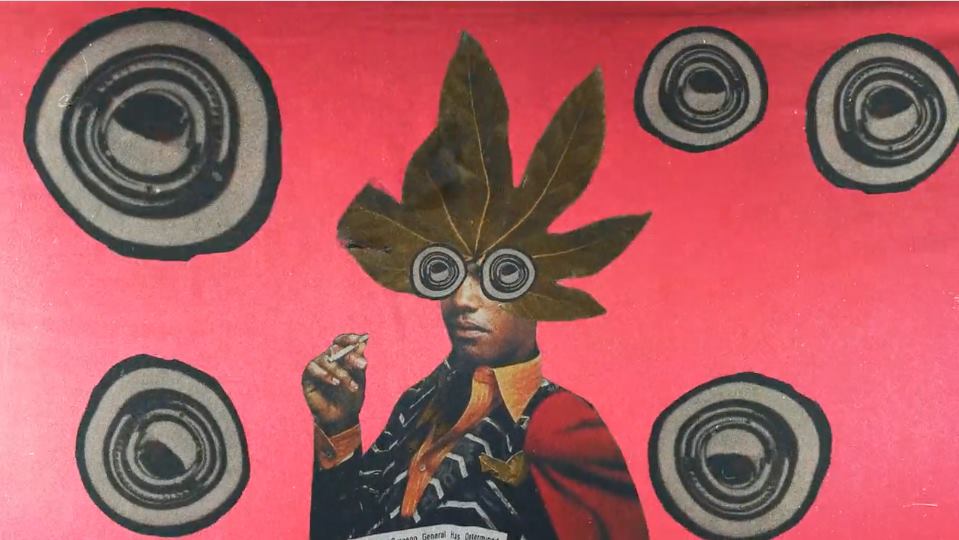 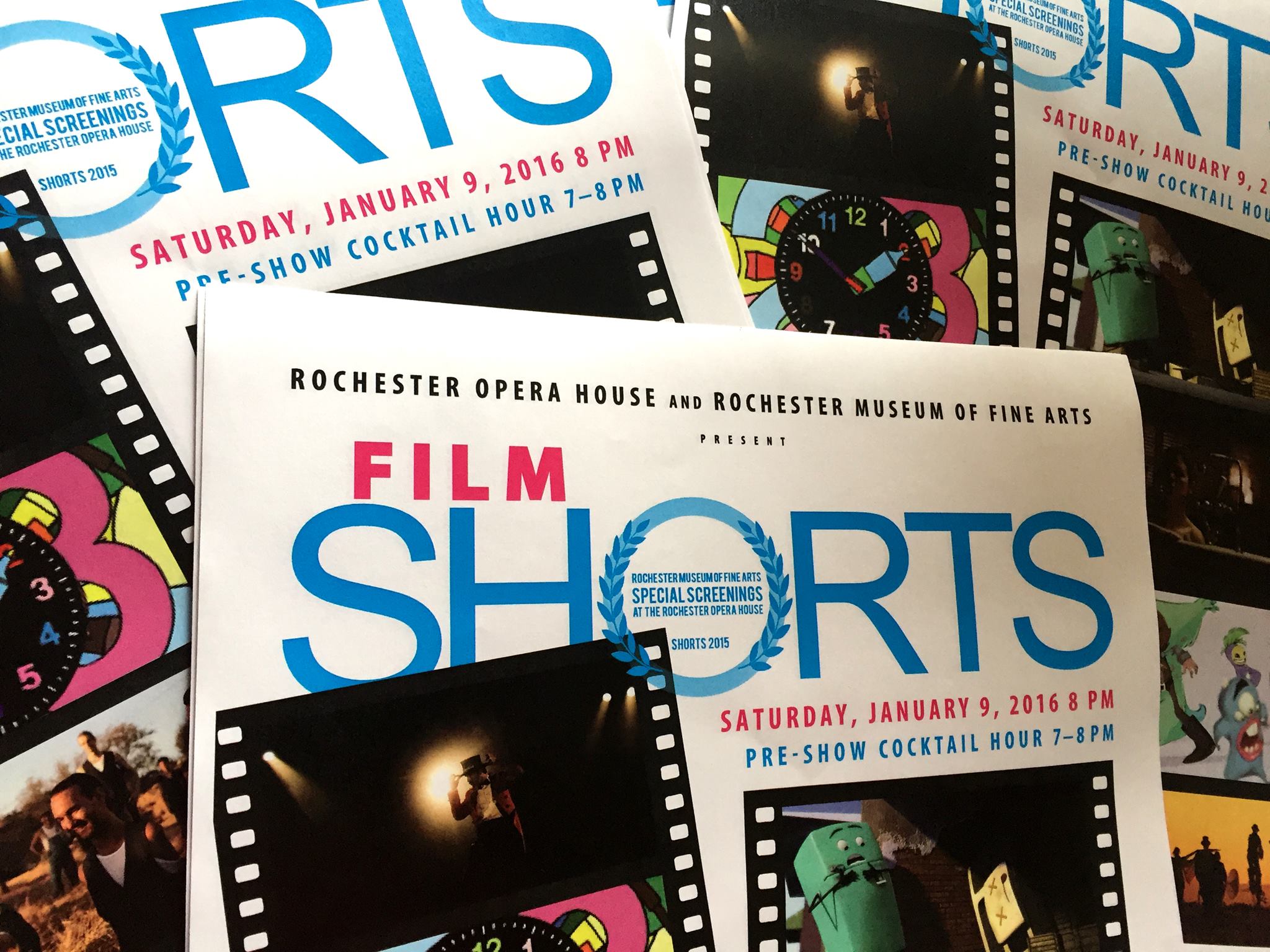 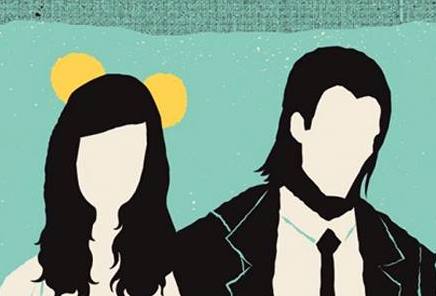