As the name suggests, the studio’s creative focus revolves entirely around pixel art games with limited color palettes, where every pixel counts. The company was founded by Sebastian Kostka, who is also responsible for all the game art and most of the development cycle.

Kostka wrote his first program in 1982 on a black-and-white TV using a Sinclair ZX Spectrum.

“Being able to interact with that big black and white monster on wheels was an amazing experience,” said Kostka. “In those early days, at least in Europe, most games were made by so-called bedroom programmers, who were free to experiment and innovate at will. It was an amazing experience and from that day on, I knew I wanted to make games and draw pixels for a living.”

Over the course of the past decade, the introduction and success of the mobile gaming market inspired what Kostka calls “a wonderful, new generation of bedroom programmers,” also known as indie-devs, and “a great opportunity to return to a vibrant and creative community.”

The revival led Kostka to the creation of pixel games in 2020. The studio focuses primarily on creating classic 2D pixel art titles for modern consoles, including the Nintendo Switch, Xbox, PlayStation, Atari VCS, and PC. 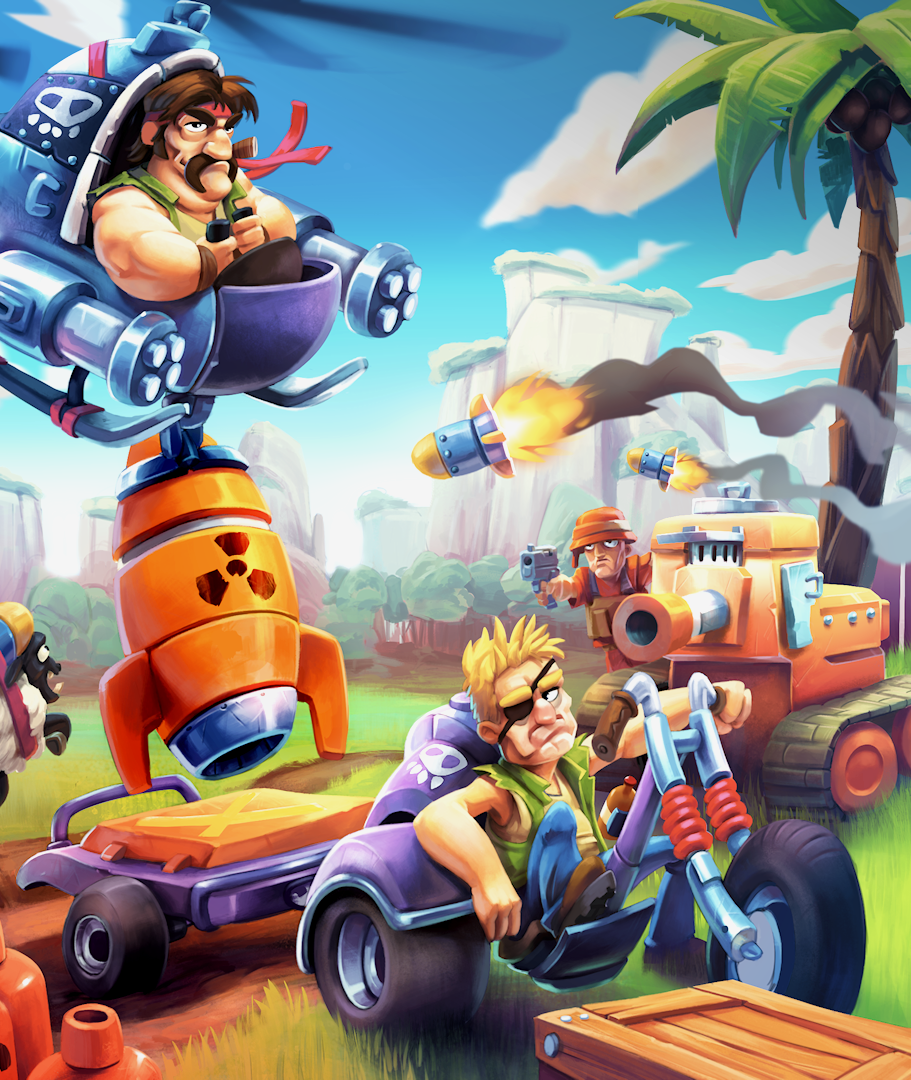 Founded in 1972, Atari played an integral role in the development of the arcade game, home console, and personal computer industries. Atari’s iconic games, including Pong, Asteroids, Centipede, Missile Command, have been played by millions around the world. The brand continues to bring joy to gamers with its expanding portfolio of PC, console, and mobile… 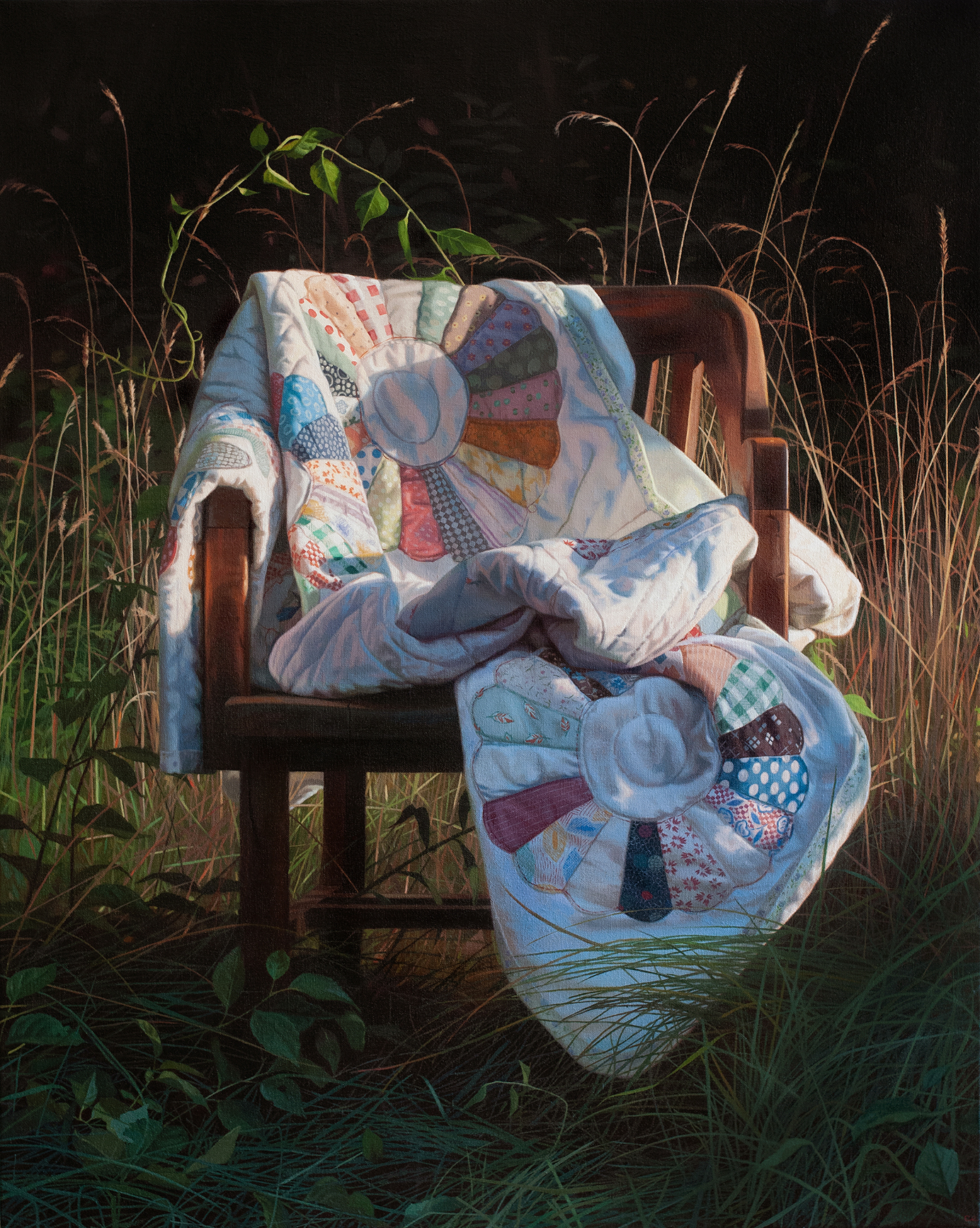 Cindy Rizza is a classically trained, representational oil painter who received her BFA from the New Hampshire Institute of Art. Her iconic representations of familiar domestic subjects summon conflicting feelings of comfort and insecurity, shelter and confinement, and love and loss. She is a recipient of numerous awards, including the Vermont Studio Center Artist Grant,… 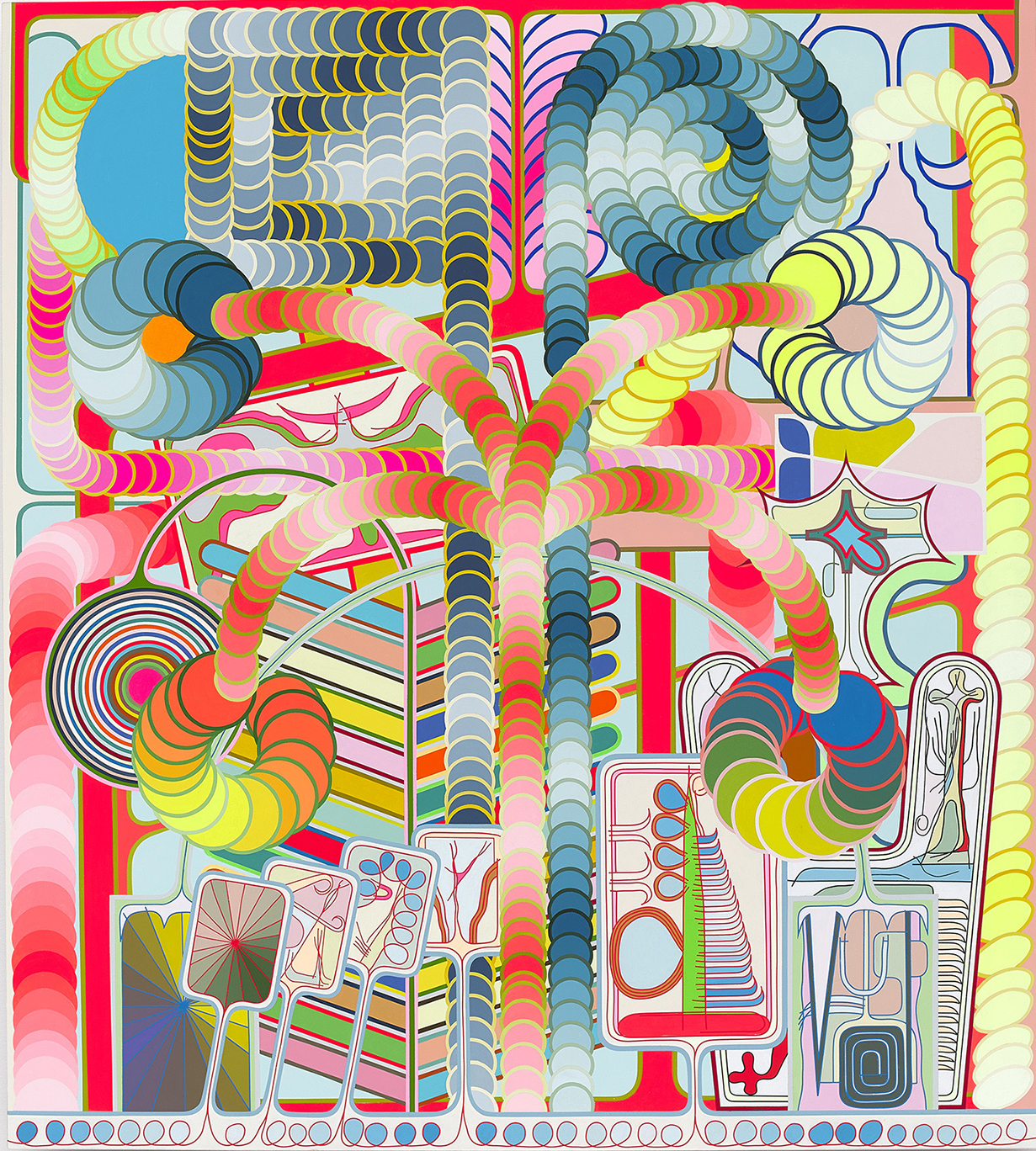 Eric Shaw is a self-taught painter whose bold geometric abstraction draws from the rich visual environment of New York City. Elements of graphic design found in street signs, logos, and advertisements are stretched and skewed as Shaw sketches out what he sees using a drawing app on his phone. The sketches are further copied, pasted… 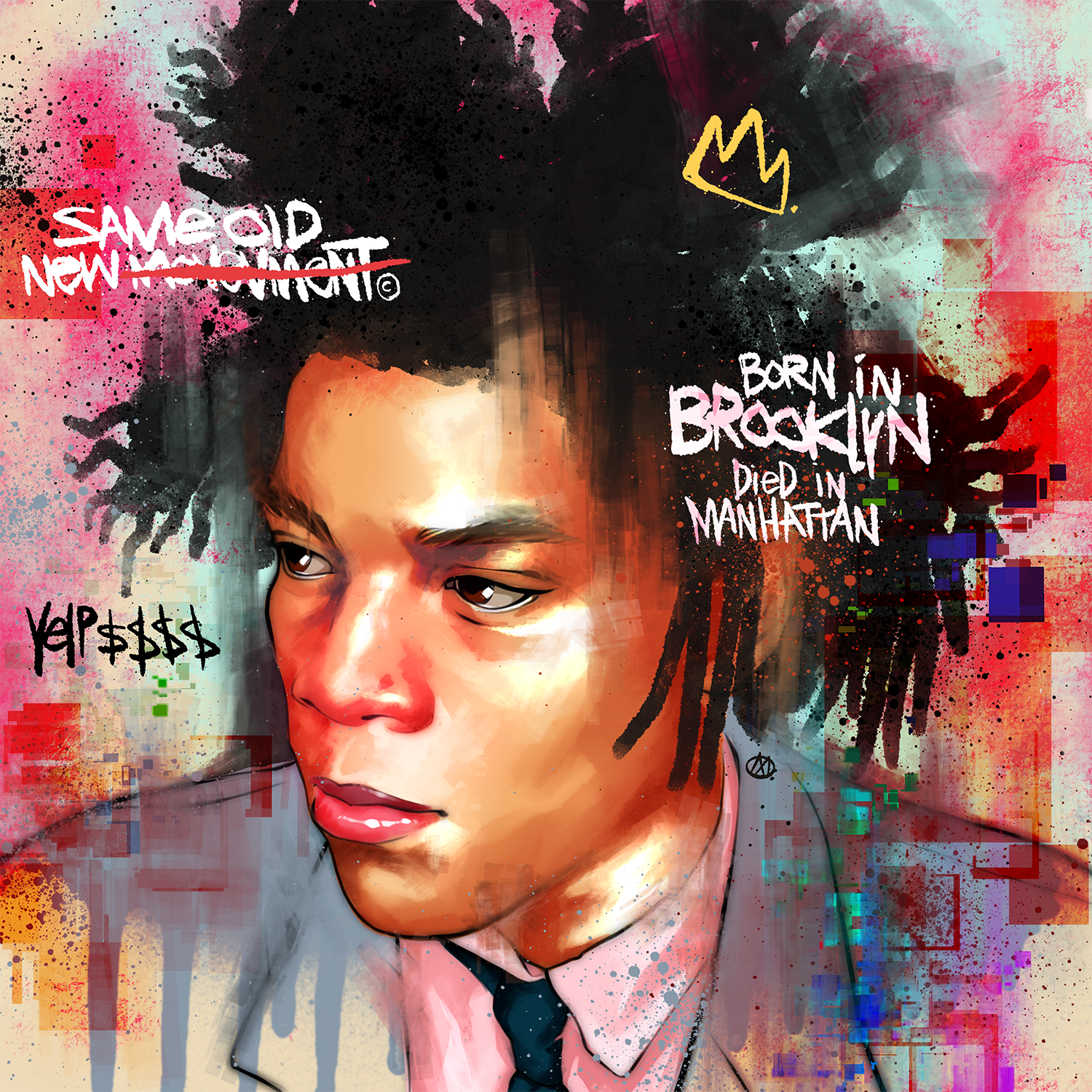 Merk Aveli is an independent artist floating between conflicting worlds of fine art and street art. Merk Aveli has been working in graffiti, digital art, and murals for the past 30 years. His work blends traditional spray, pen and brush techniques techniques with digital tools. His original style developed over a lifetime of exploration and… 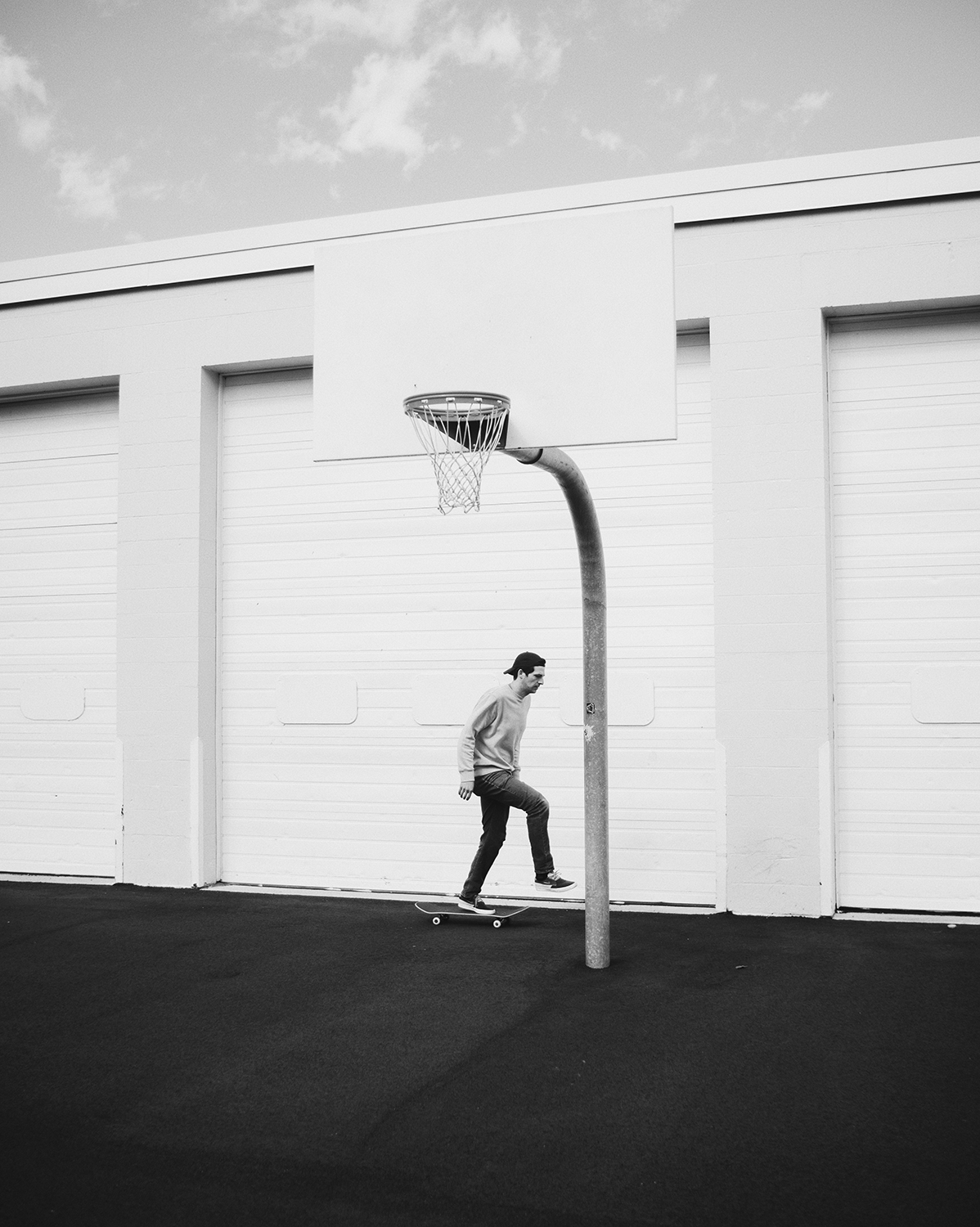 Hunter Macleod is a film and digital photographer working and living on the Maine seacoast. He has a huge passion for photography and cameras. Around 2012, he started collecting old film cameras and became obsessed with how they all work. He then quickly fell into digital photography along the way and began bringing a camera… 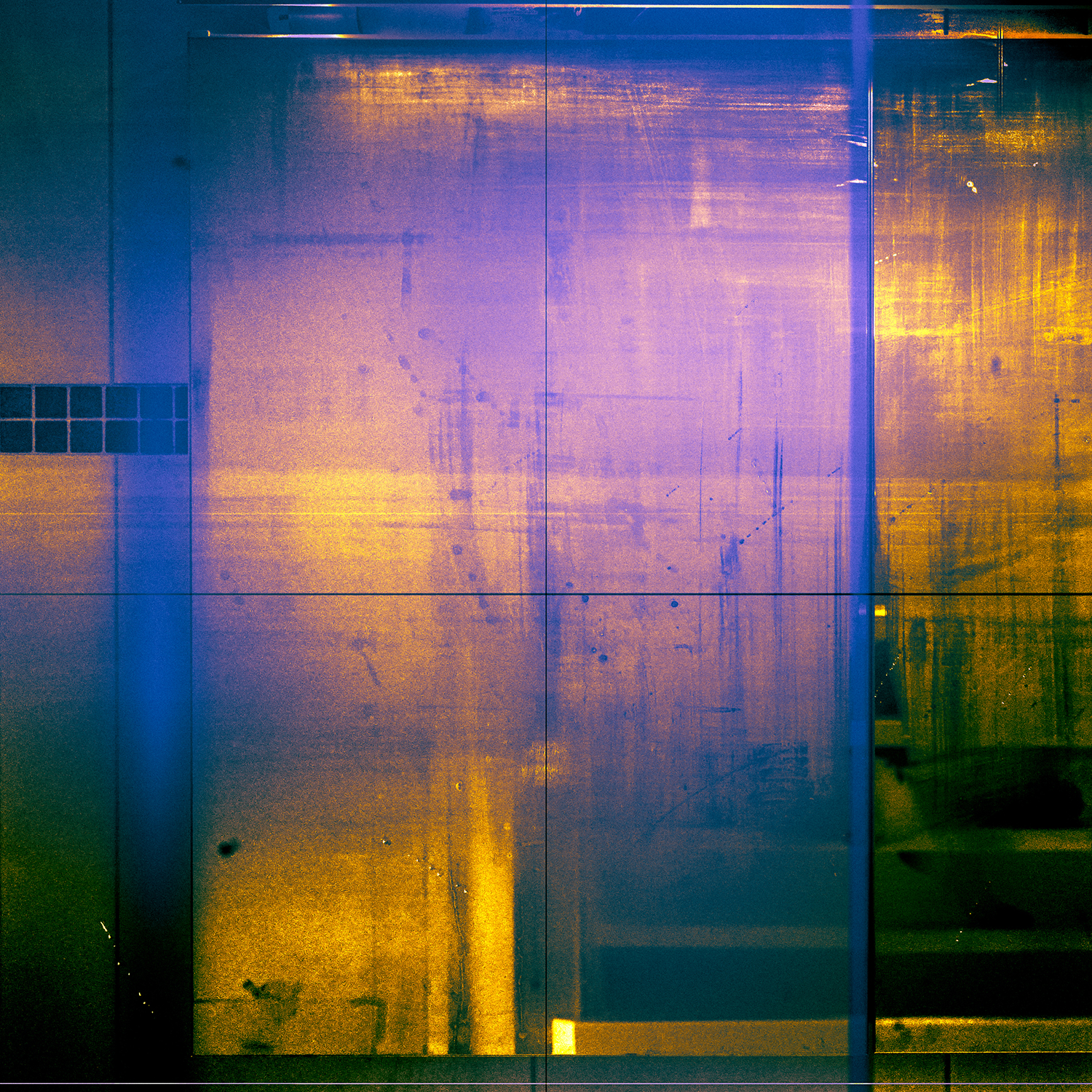 In his abstract digital photo-art, self-taught visual artist Joris Graaf (The Hague, 1980) seeks to create tension by forming a synthesis of opposites: melody and noise, rhythm and chaos, darkness and light. His work is inspired by music and contemporary abstract painting. He is fascinated by the emotive power of colour and shape. Joris has…