Born in Hawaii to a Japanese mother and a military aviator father, Sali’s early years were spent living in various US States, Japan, and Korea. After attending University in Tokyo she moved to Los Angeles where roots were finally grown. Having moved often in her youth and spending so much time “in-between”… in-between states, countries, houses, schools, and cultures… she has developed a rich and unique inner life. She has created an inner space cultivated by all the differences she has seen. A space suspended between here and there. A space that is the foundation for all of her work.

Sali’s full-time painting practice began after years as a small business owner. She followed the dream of opening her own little coffee shop and successfully ran two of them before the need for the meditative quiet of a regular studio practice demanded to be heard. There was no refusing the call to create. It has become her meditation, her vehicle, and her voice on this spiritual journey. It has made her complete on a deeply soulful level. Her deepest wish for her work is for it to touch the viewer in some way on just such a level…to make the viewer pause, even for the briefest of moments, to reflect on or connect with their deeper selves. To make visible to them something that has only ever been a feeling or a dream.
​
Sali has found collectors for her work across the US and Internationally. 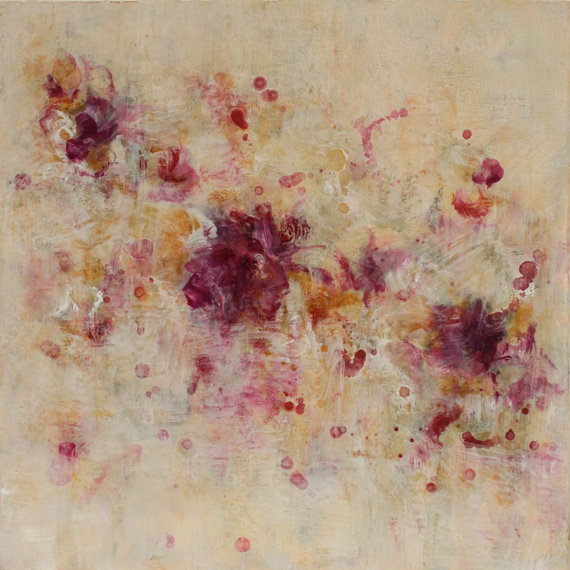