It is the ‘making’ that excites Jim Banks. Throughout his career, Banks has pursued several bodies of work through painting, sculpture, computer, and conceptual projects. Banks’ strategy is to gain artistic understanding by pursuing as many avenues as possible, jumping from idea to idea. Materials, techniques, and imagery all become elements of exploration. His focus has not been on the coherence of one project to the next, but of what makes each individual work of art good. The meaning of what he does, he leaves to the viewer.

Banks was studying Mathematics and Psychology at UCLA while subsequently earning a degree in Psychology of Art at Bard College when he discovered the joy of making art. Banks has shown in Honolulu, San Antonio, Memphis, and cities in the Boston area, including Cambridge, Lynn, and Provincetown. Awards include Cambridge Art Association Artist of the Year 2020, Best 3D Award at the Cambridge Art Association National Prize Show 2015, 2nd in Show at the Boston Biennial, Atlantic Works Gallery, Boston, MA. 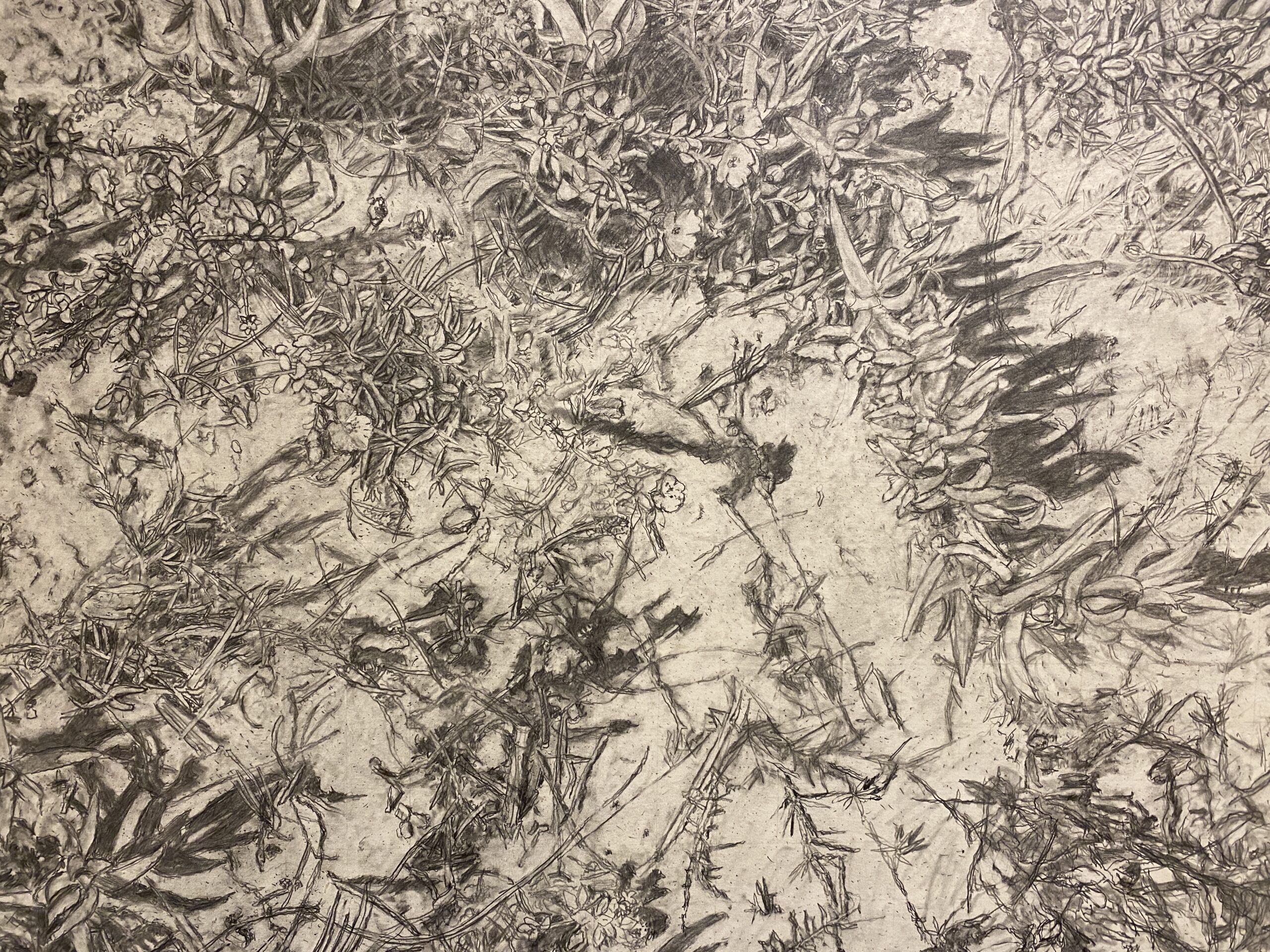