Michael Joseph is a Boston, MA based photographer who documents subculture through street portraiture. Raised just outside of New York City, his inspirations are drawn from interactions with strangers on city streets and aims to afford his audience the same experience through his photographs. His portraits are made unplanned and up close to allow the viewer to explore the immediate and unseen.

Lost & Found is a portrait series that examines the individual souls of lost youth who abandon home to travel around the country by hitchhiking and freight train hopping. Within their personal journey driven by wanderlust, escapism or a search for transient jobs, they find a new family in their traveling friends. They are photographed on public streets using natural light, in the space in which they are found over a ten year period.

Like graffiti on the walls of the city streets they inhabit and the trains they ride, their bodies and faces become the visual storybook of their lives. Their clothing is often a mismatch of found items. Jackets, pants and vests are self-made like a patchwork quilt, using fabric pieces of a fellow traveler’s clothing embellished by metal bottle caps, buttons, safety pins, lighter parts, syringe caps, and patches. The high of freedom however, does not come without consequence. Their lifestyle is physically risky and rampant with substance abuse.

Each traveler’s story is different, but they are bound by a sense of community. Often unseen and mistaken by their appearances, they are some of the kindest people one might meet. Their souls are open and their gift is time. As one states, “They will give you their time because time is all they have.” And in some cases, in the family they have lost, they have found each other. 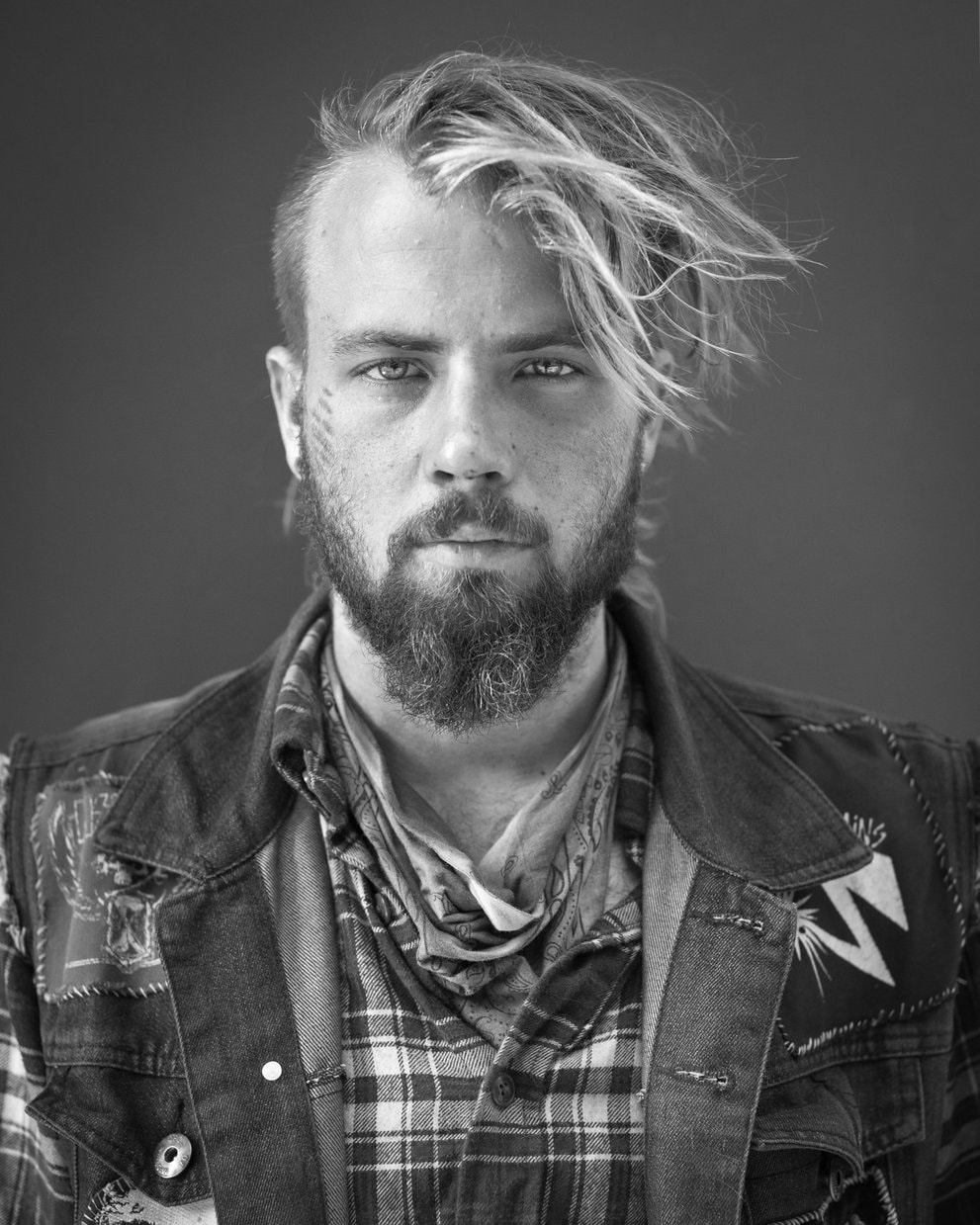 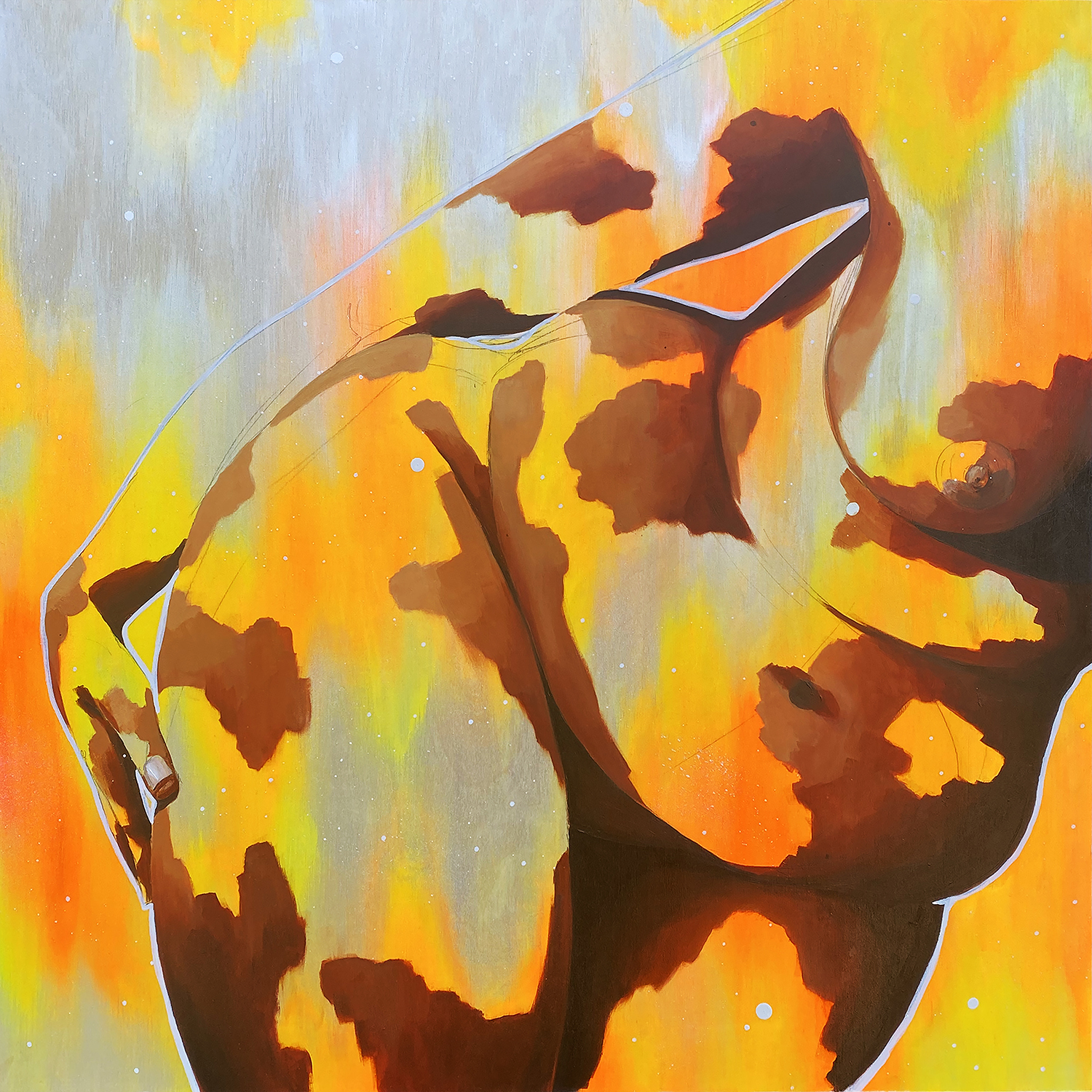 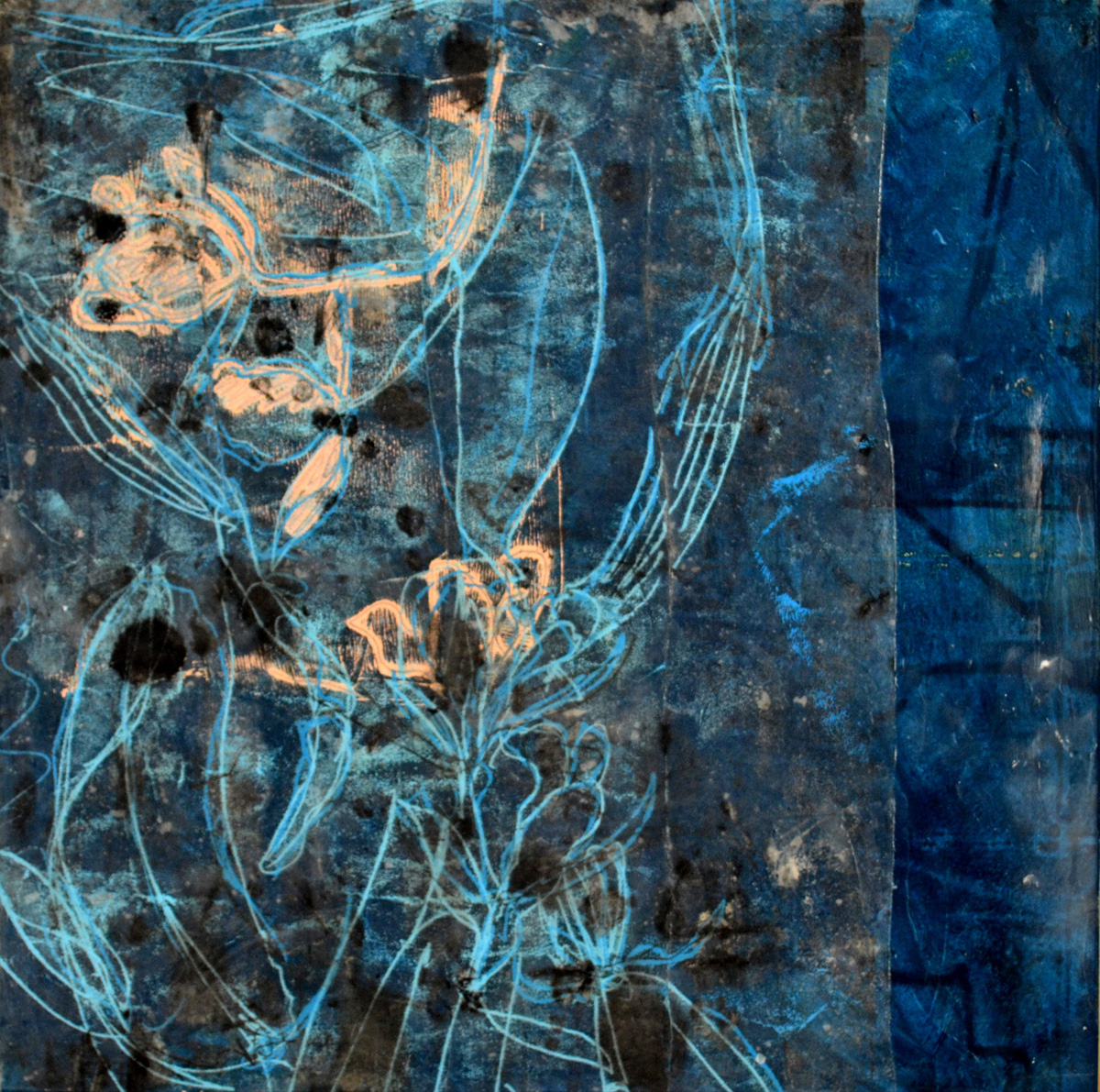 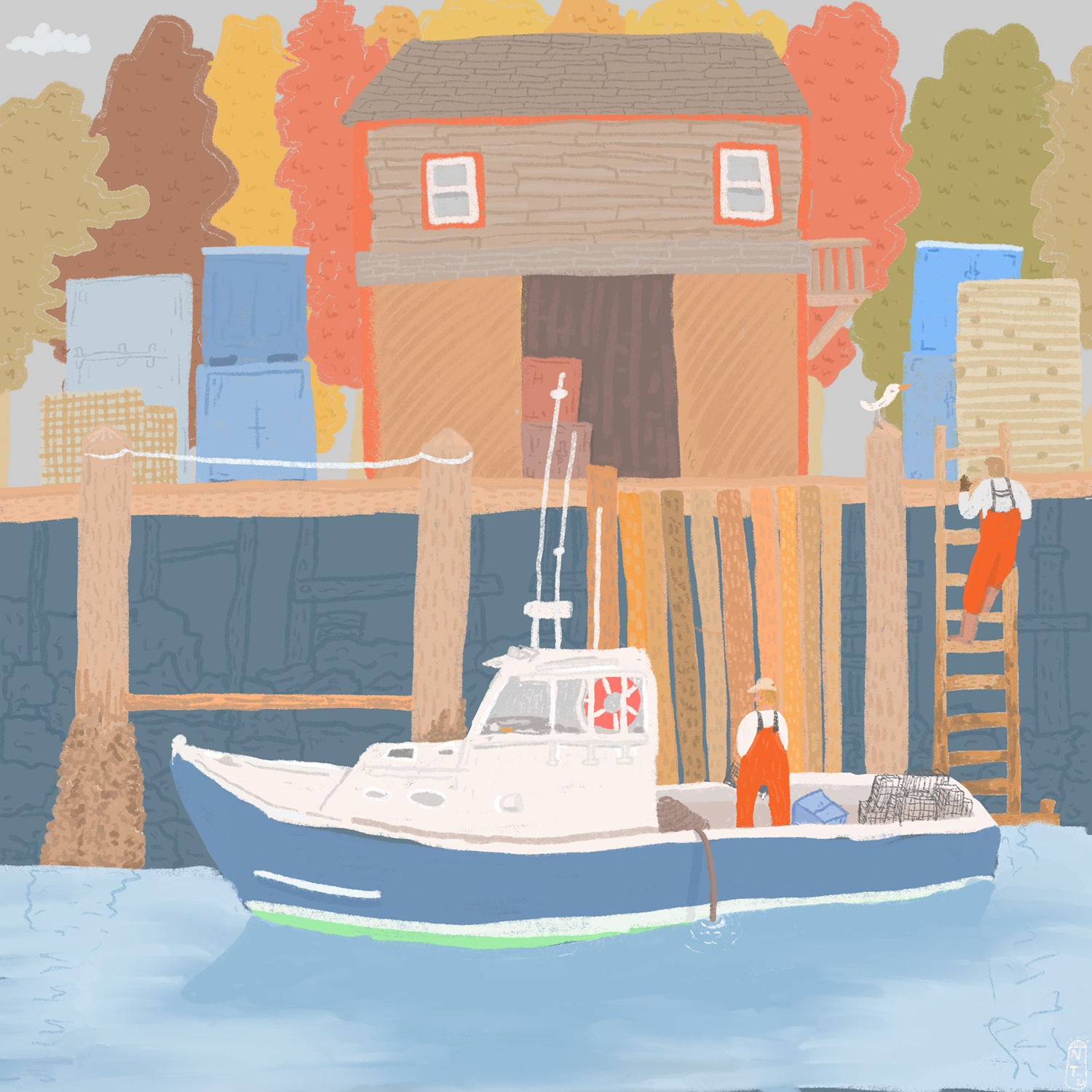 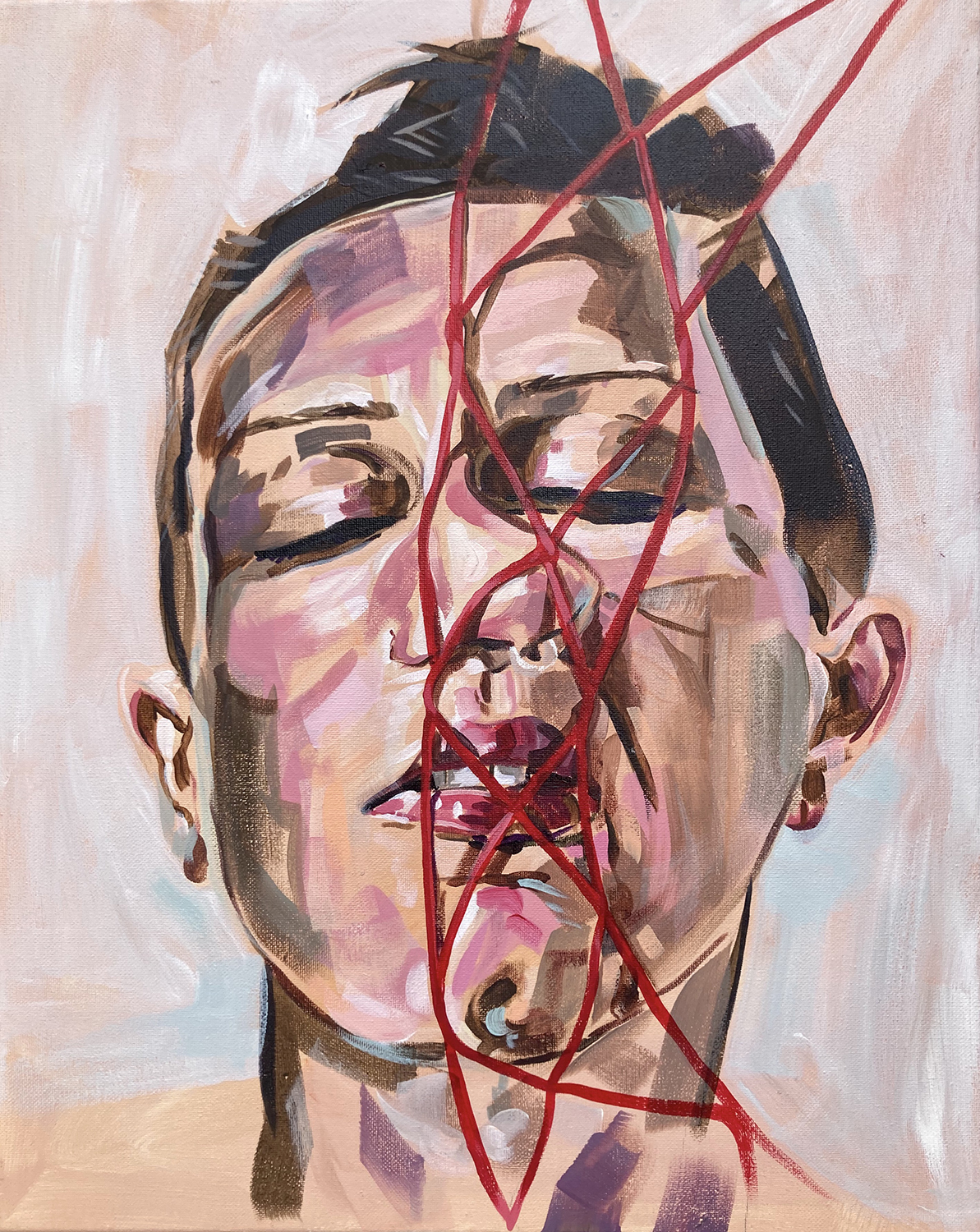 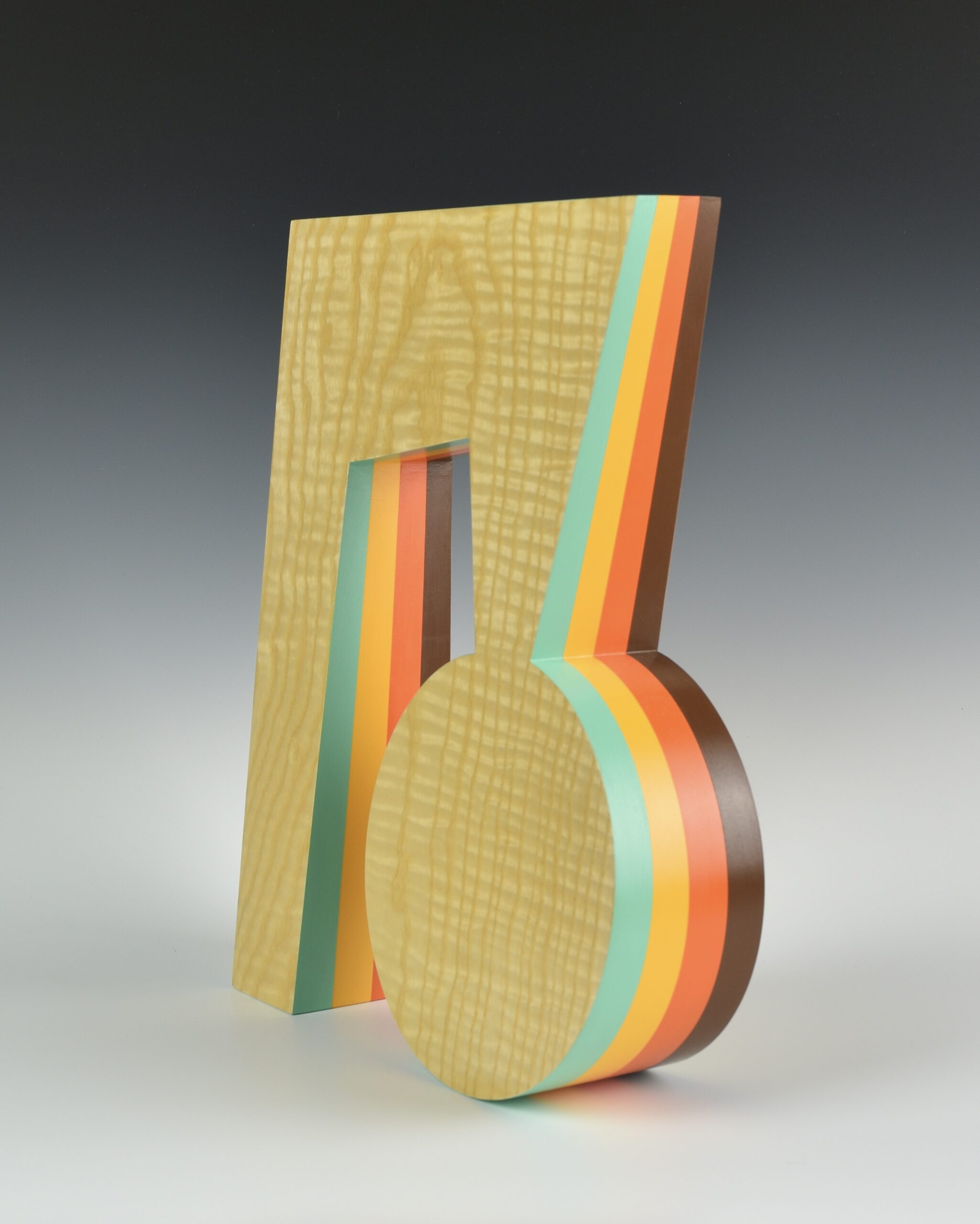 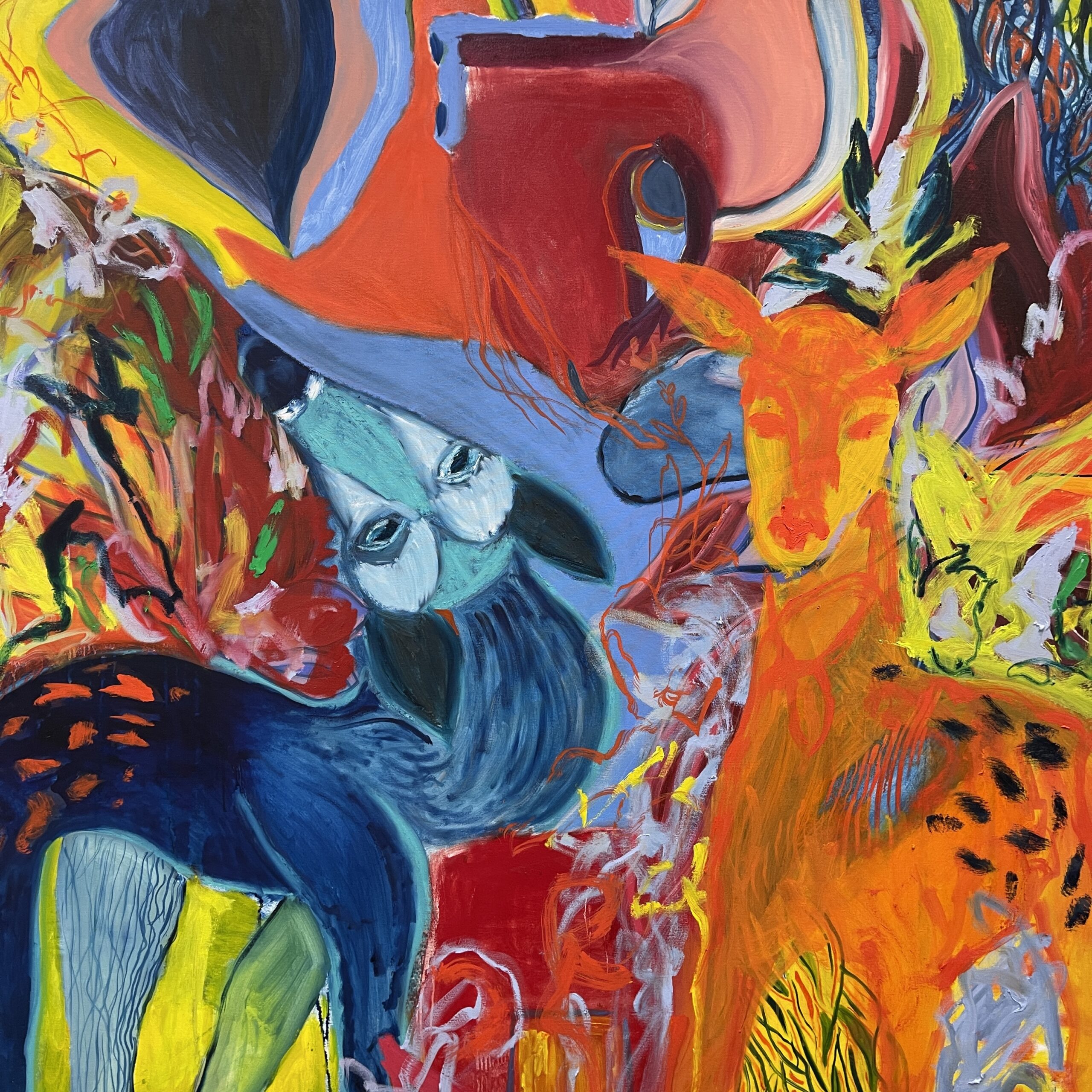