Christa Blackwood is a photo, text and installation artist working with themes related to identity, gender, history, and popular culture. Her visual voice was developed while a student at New York University, when she began producing street art such as the poster, Butcher knives (1991), a work that addressed issues of sexual violence.

A chilling juxtaposition of billboard-like close-ups and text from poet Michelle Kotler, Butcher knives, was plastered all over the streets of New York City on the evening the William Kennedy Smith verdict was announced. The posters timely and provocative appearance resulted in heightened critical attention for Blackwood, including an invitation to join the Women’s Action Coalition (WAC) from renowned artists and scholars, Kiki Smith and Lucy Lippard.

Her works employ multiple techniques and methods, fusing traditional, historical and alternative photographic processes with contemporary practices, street art and clandestine installations at cultural institutions. Blackwood received her Masters in Studio Art from New York University and Bachelors in Classics from The University of Oklahoma. She has exhibited in galleries and museums throughout the U.S. and abroad her work has been featured in several publications including The New York Times, ArtDesk Magazine, The Austin American Statesman, The Austin Chronicle, New York News day, The Village Voice, and The Chicago Sun Times. 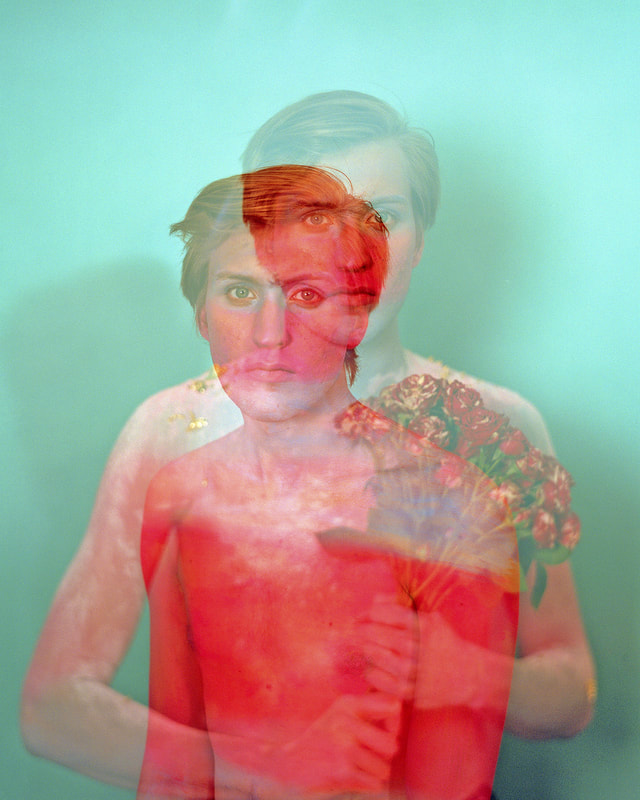 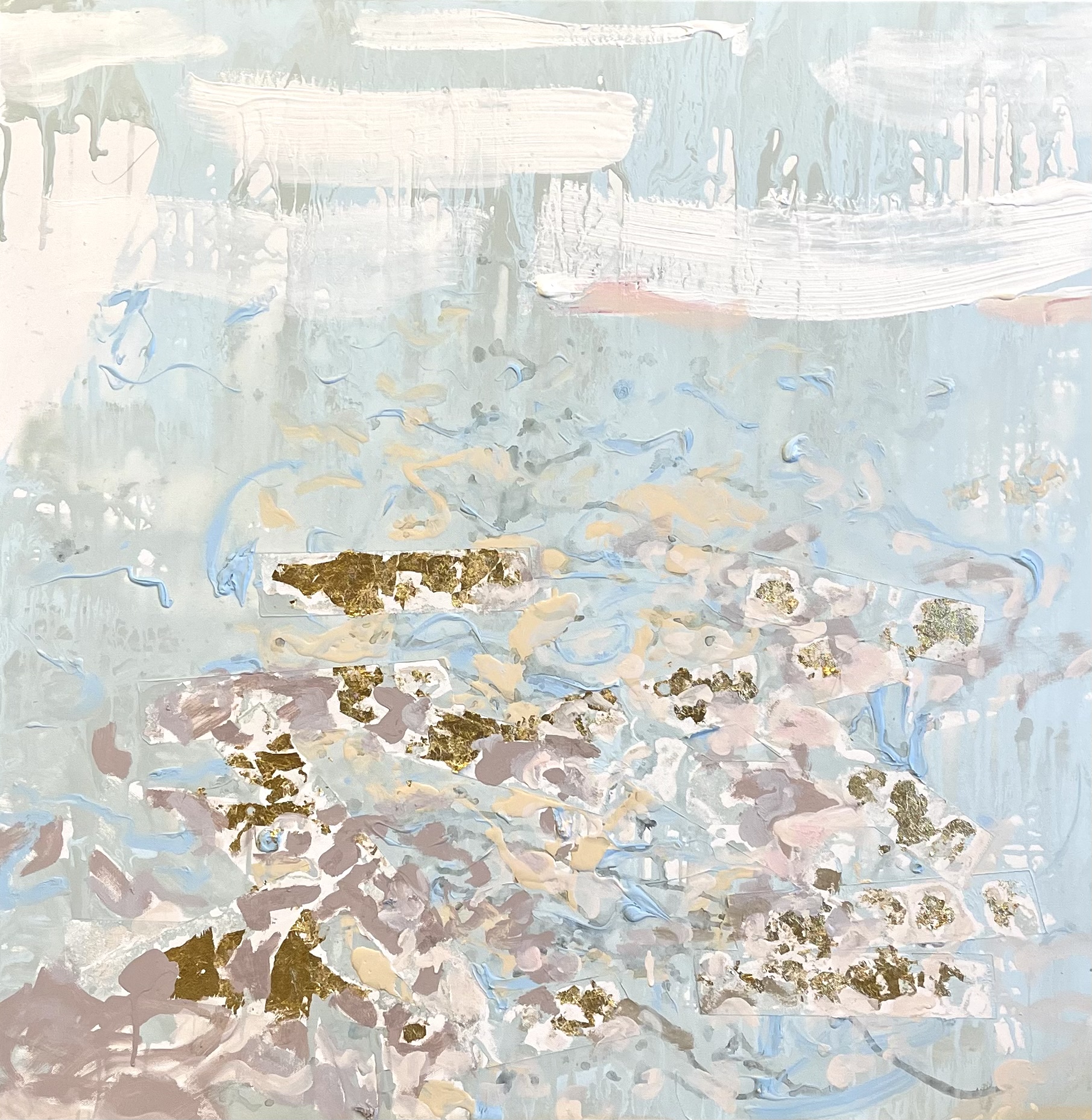 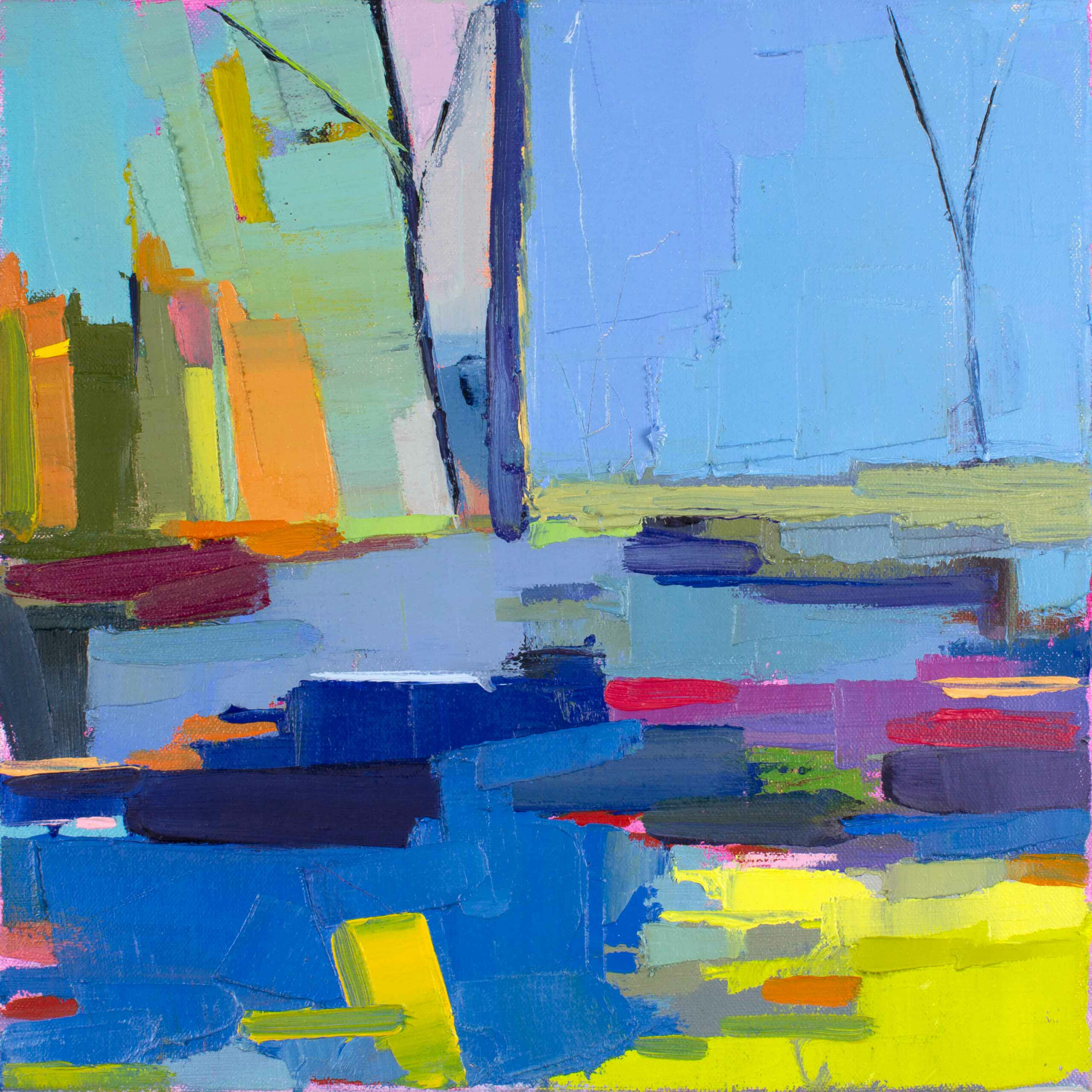 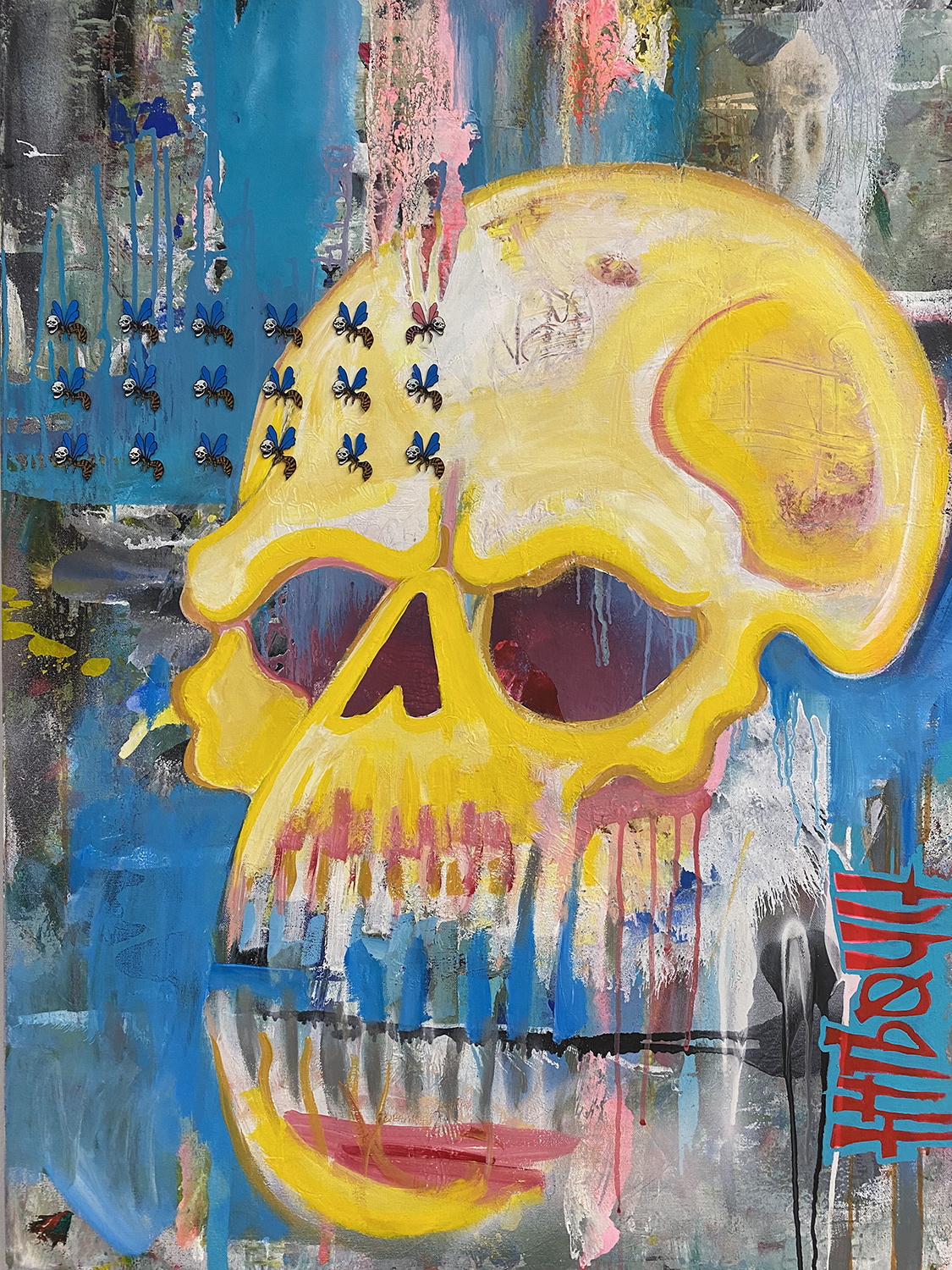 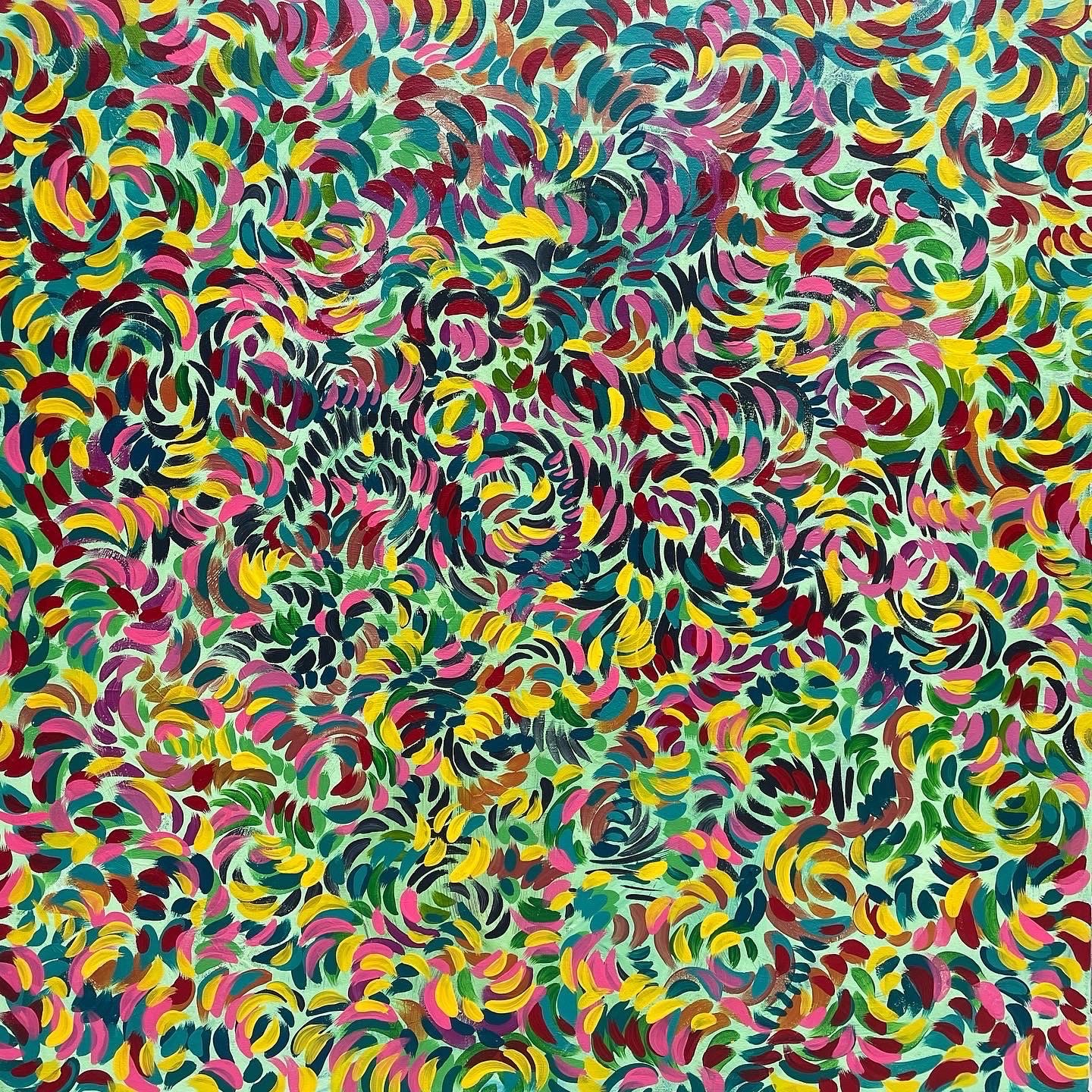 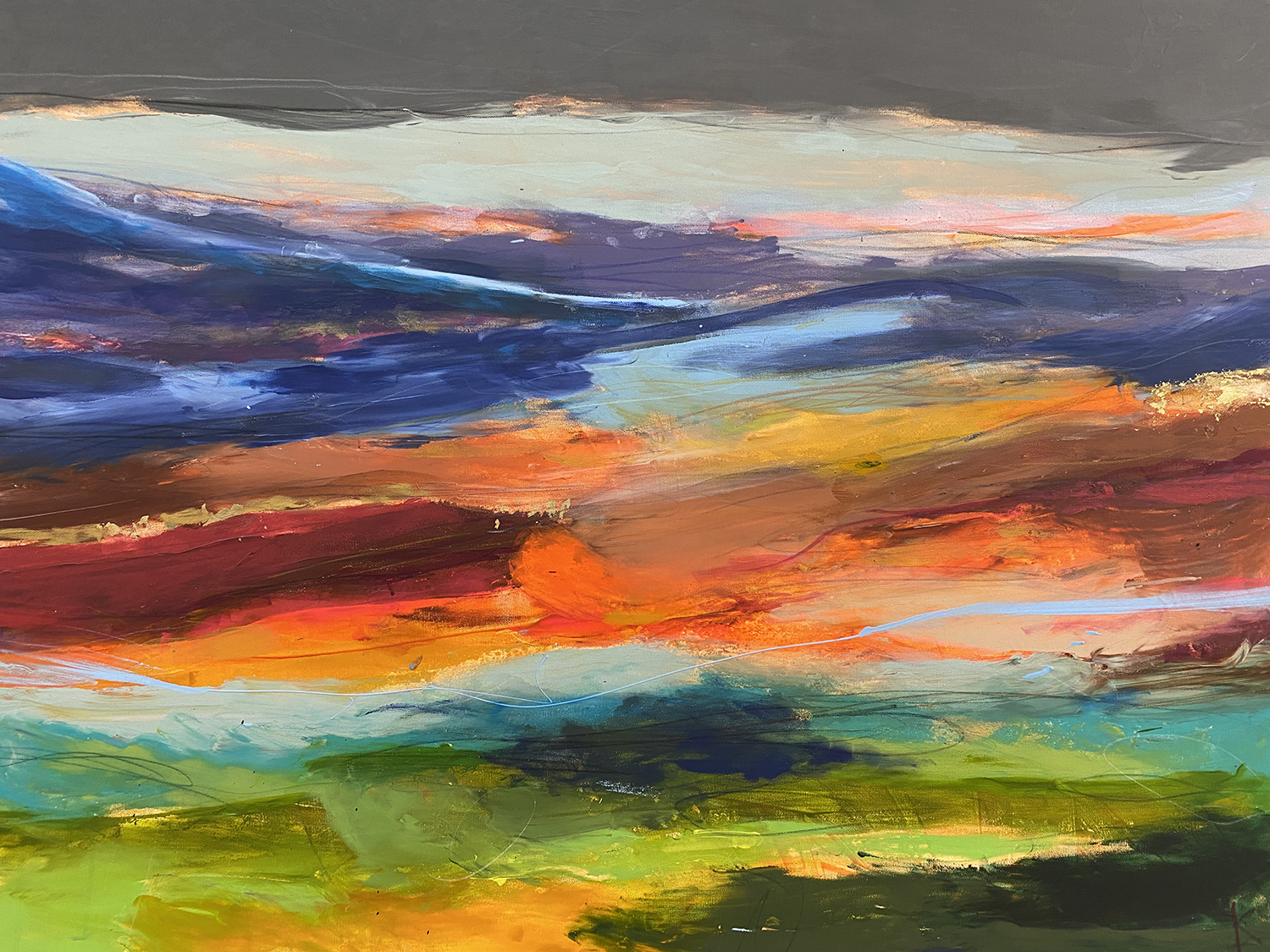 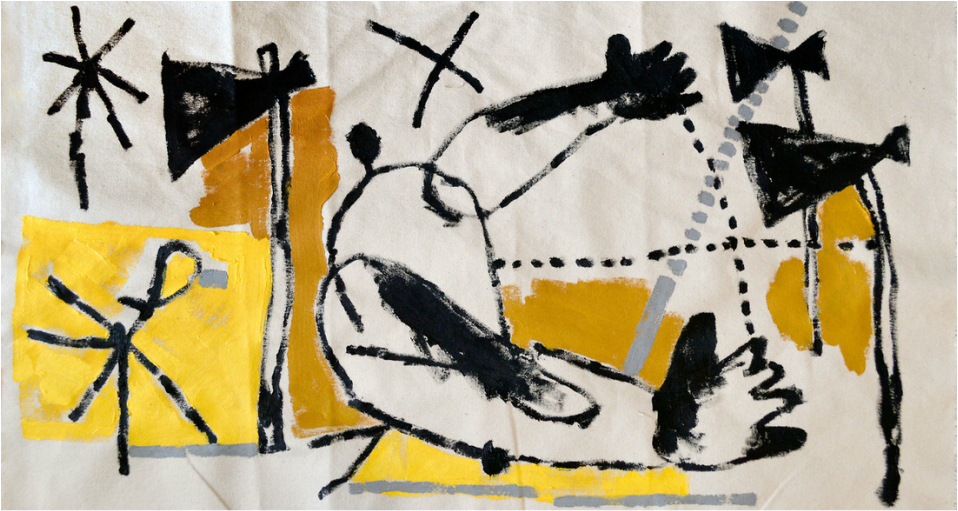